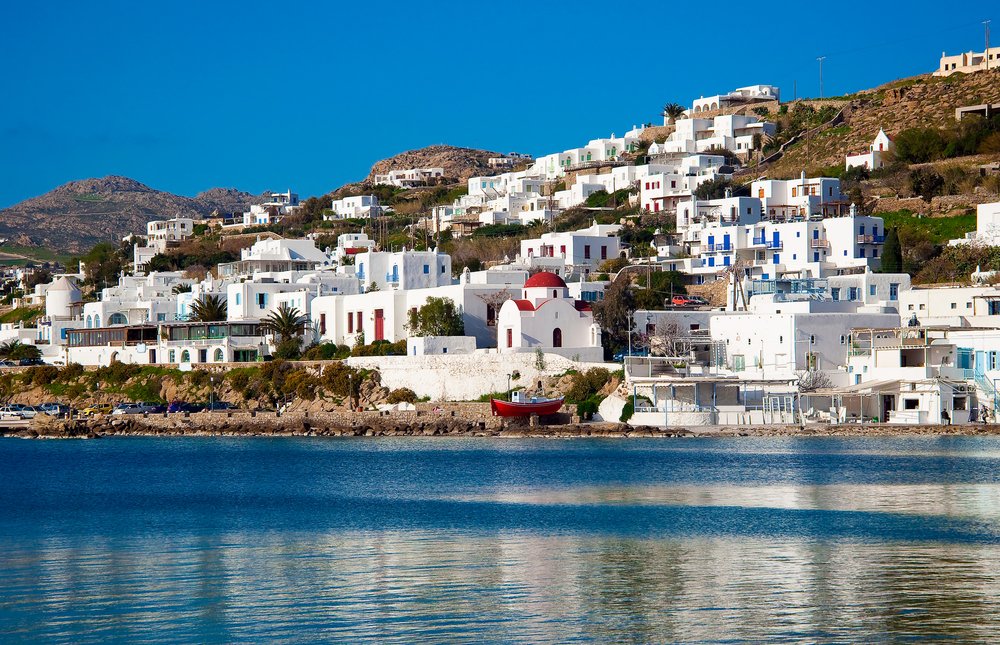 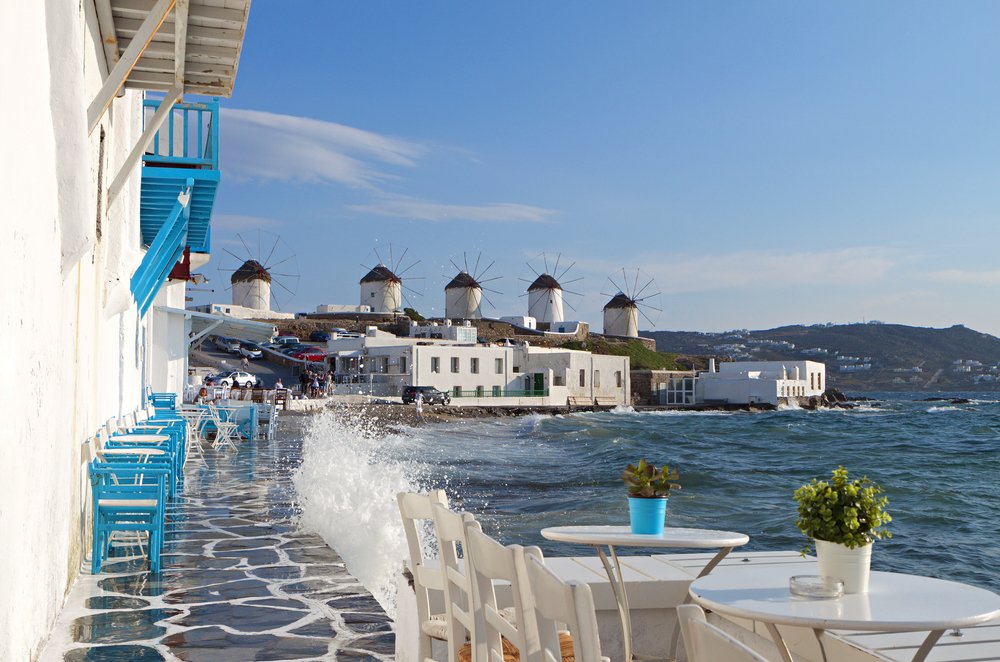 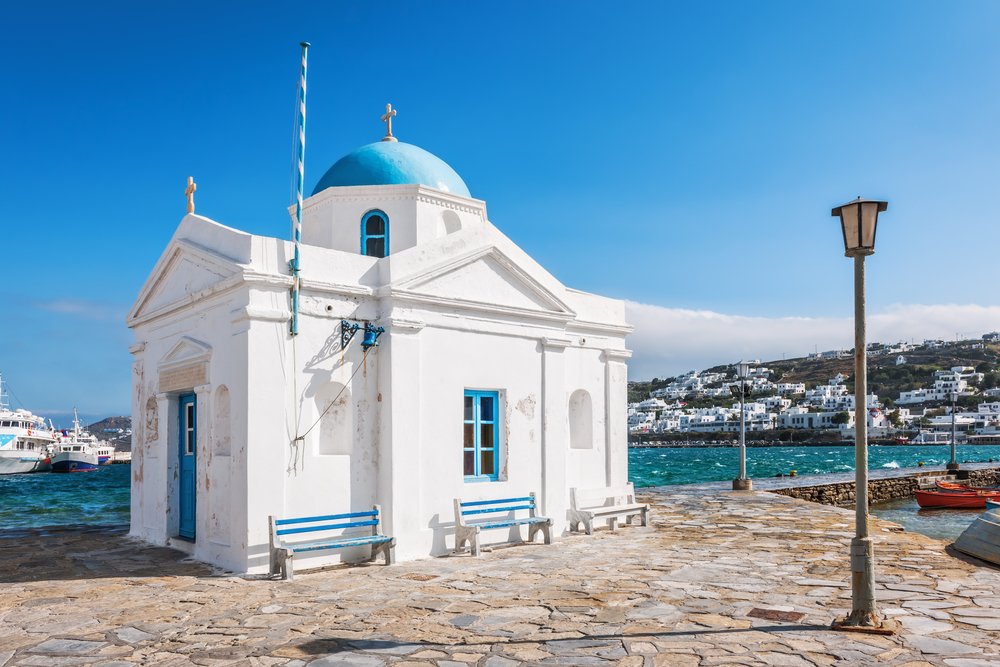 Mykonos, a relatively small island of the Cyclades, has been Greece’s most cosmopolitan island for years. It is one of the most popular summer destinations for Greeks as well as foreigners. Often referred to as the Island of the winds it is a paradise for those into surfing but there is so much more to it than that.

Mykonos is a fine example of Cycladic architecture. The Chora –capital- is full of whitewashed houses with colourful doors and is a truly beautiful place to walk around in, both in the day and night. Shops tend to be open until very late in the night making it a very lively place to walk around in. The Chora is unique in comparison to the capital towns of other Cyclades islands as it is rather spread out and not built amphitheatrically.

Unique to Mykonos is an area within Chora called “Little Venice” which features numerous bars and restaurants, as well as the famous windmills.

But Mykonos is so much more than its capital! The majority of the beaches are some of the finest Greece has to offer. Crystal clear waters and sandy beaches are characteristic of this island.

Finally, Mykonos combines a cosmopolitan lifestyle with Greek history.  Part of the island is overlooking Delos, a tiny archaeological gem, which is only a short boat trip away. 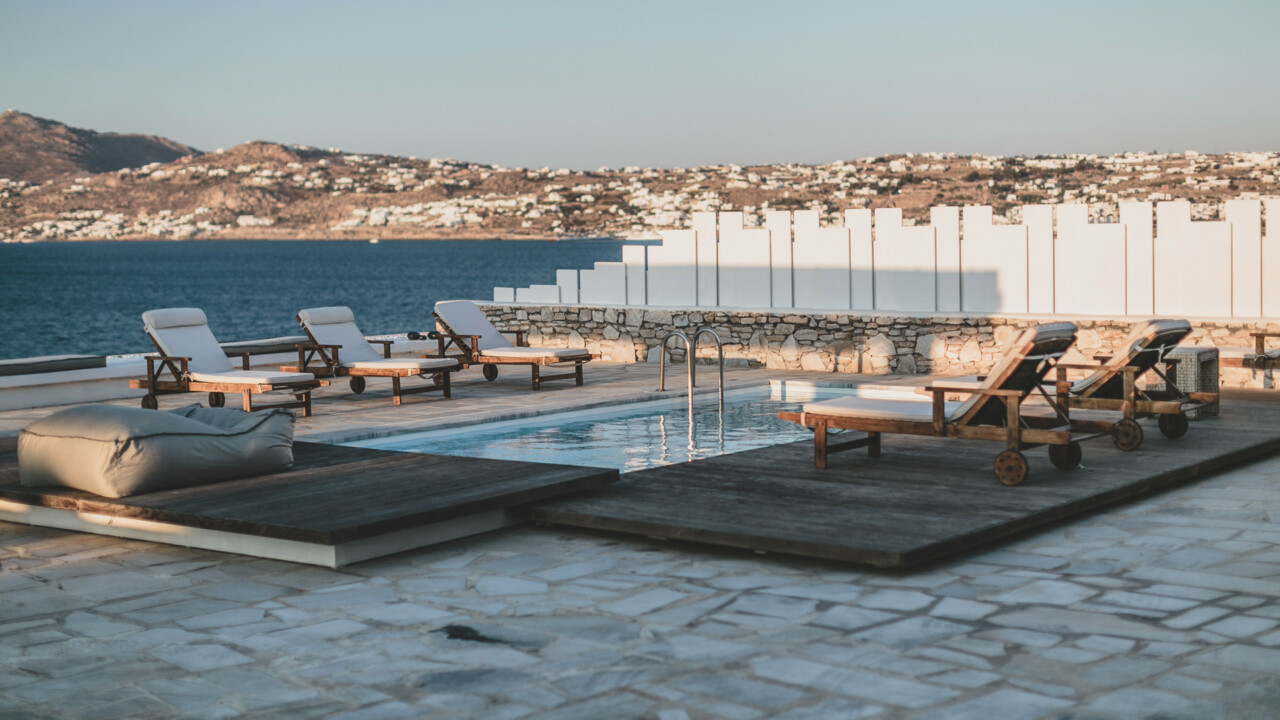 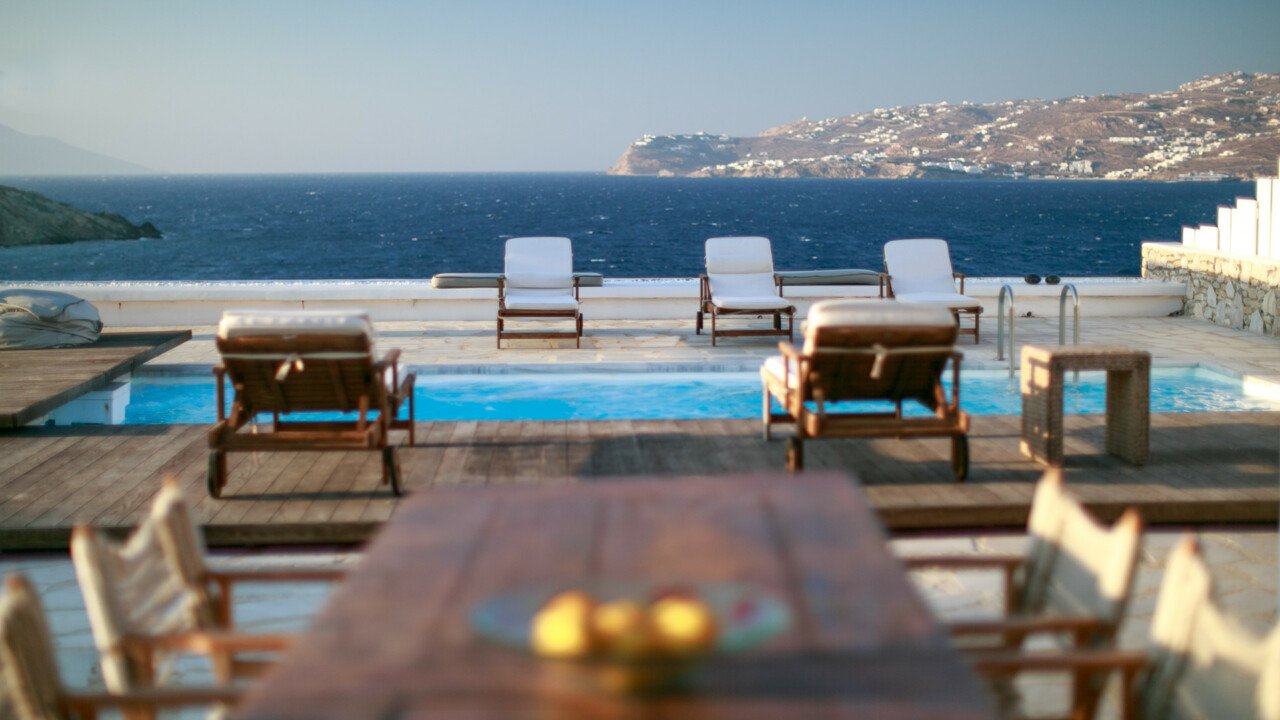 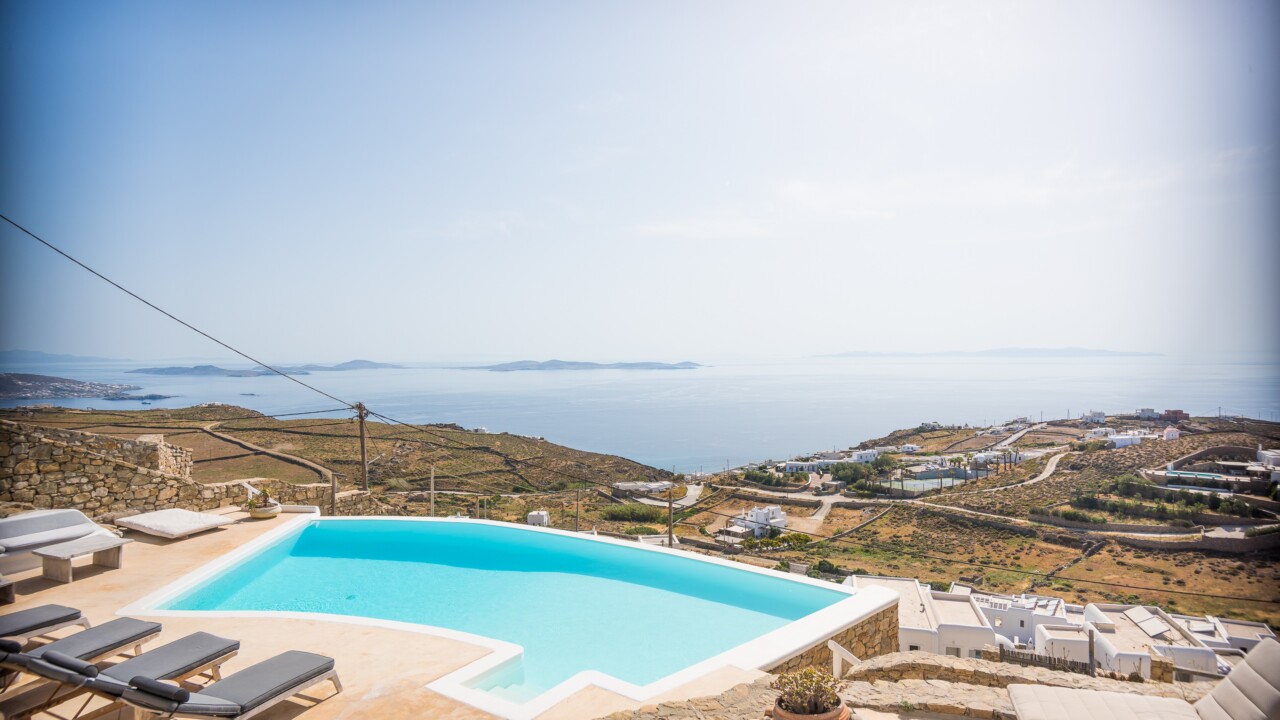 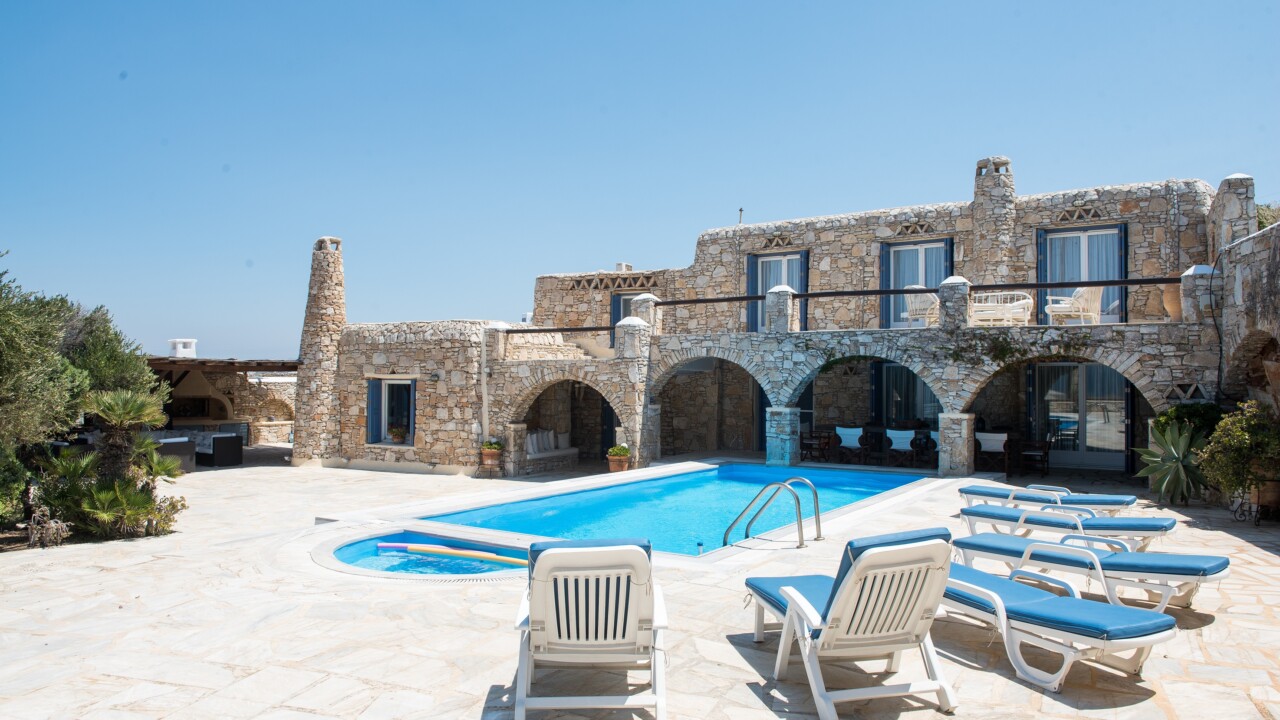 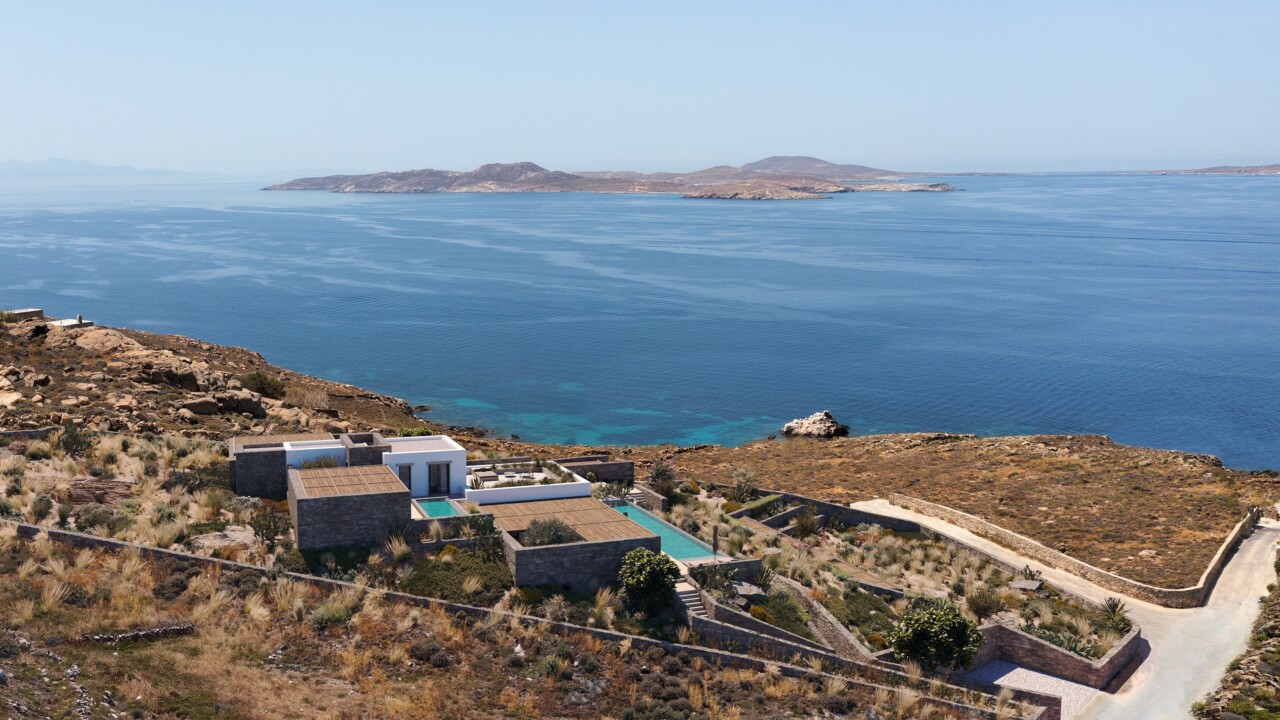 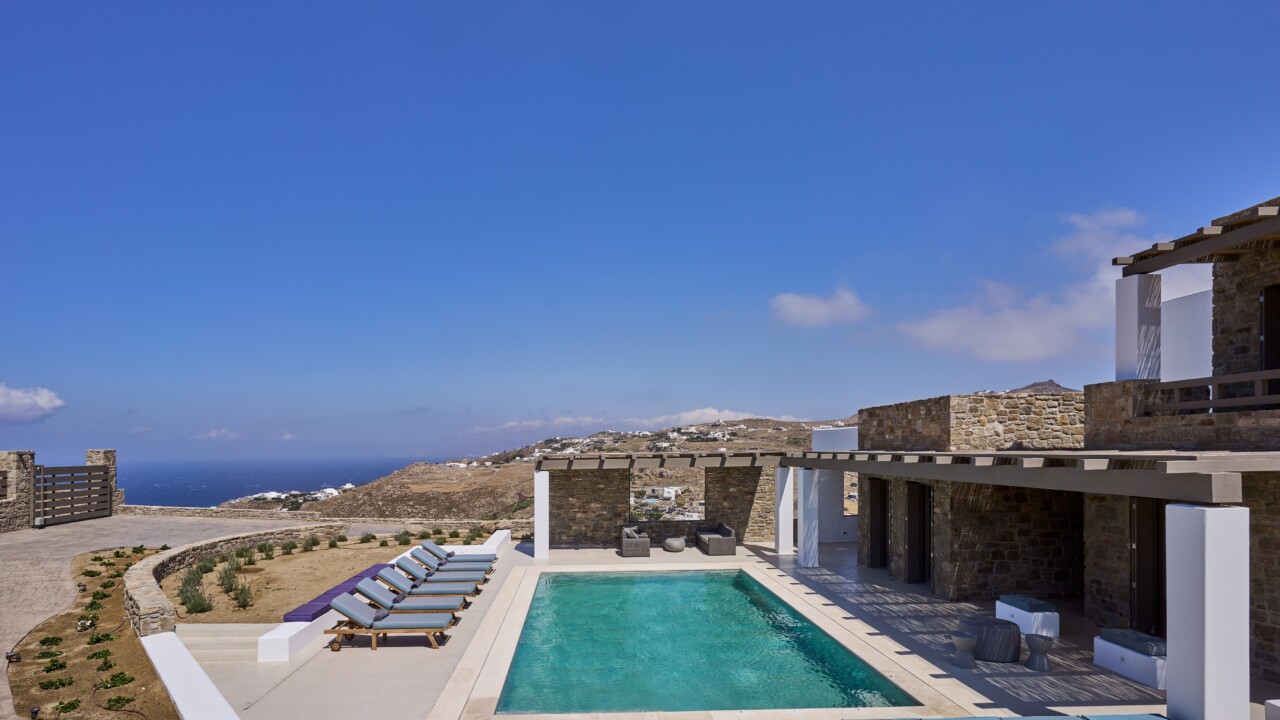 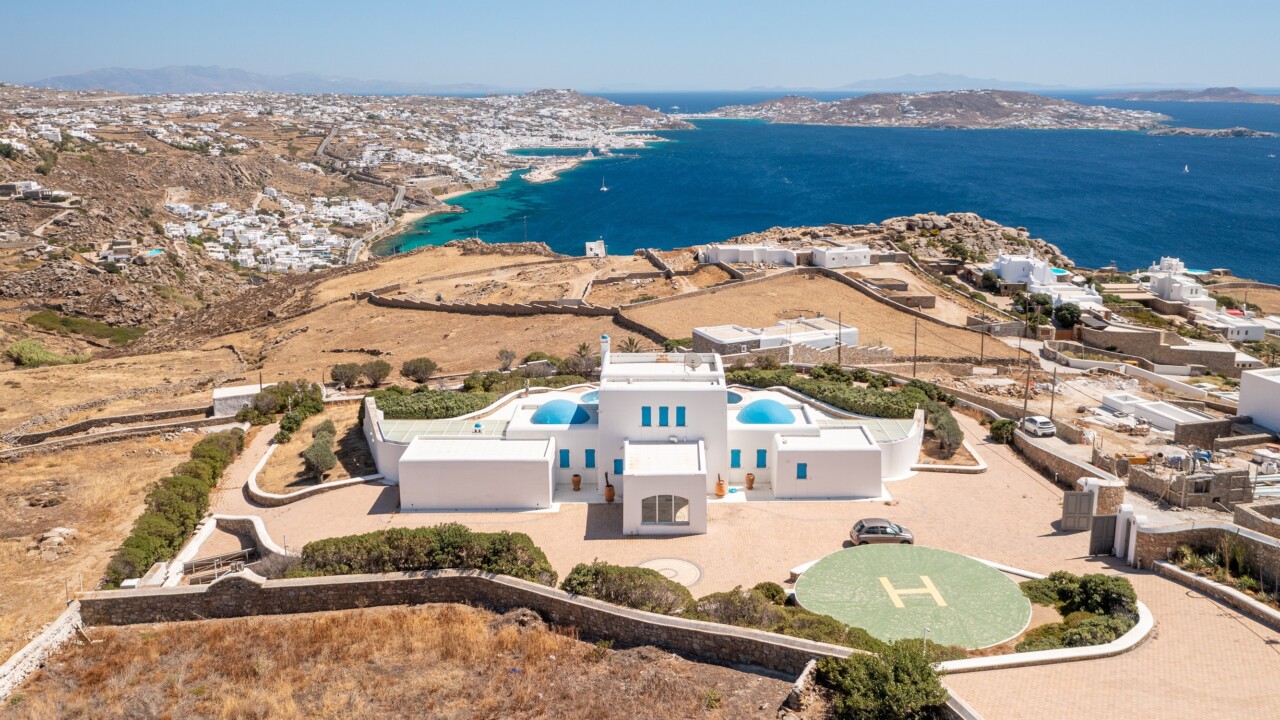 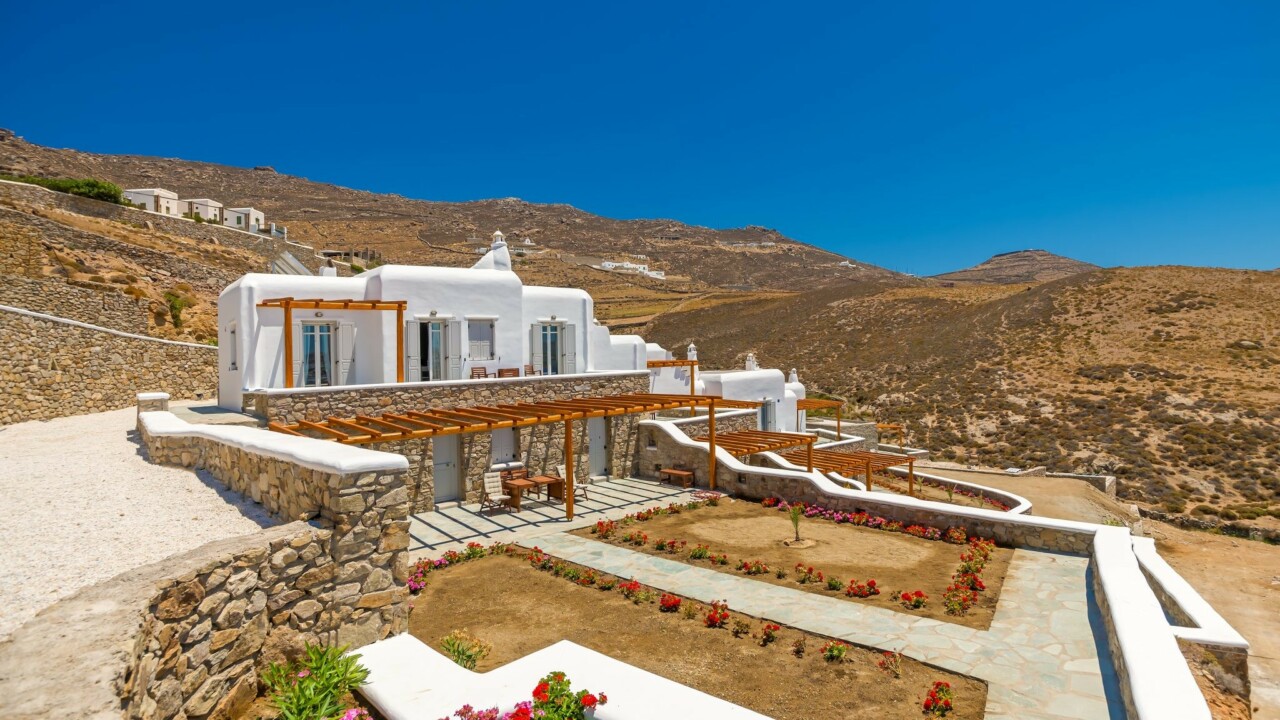 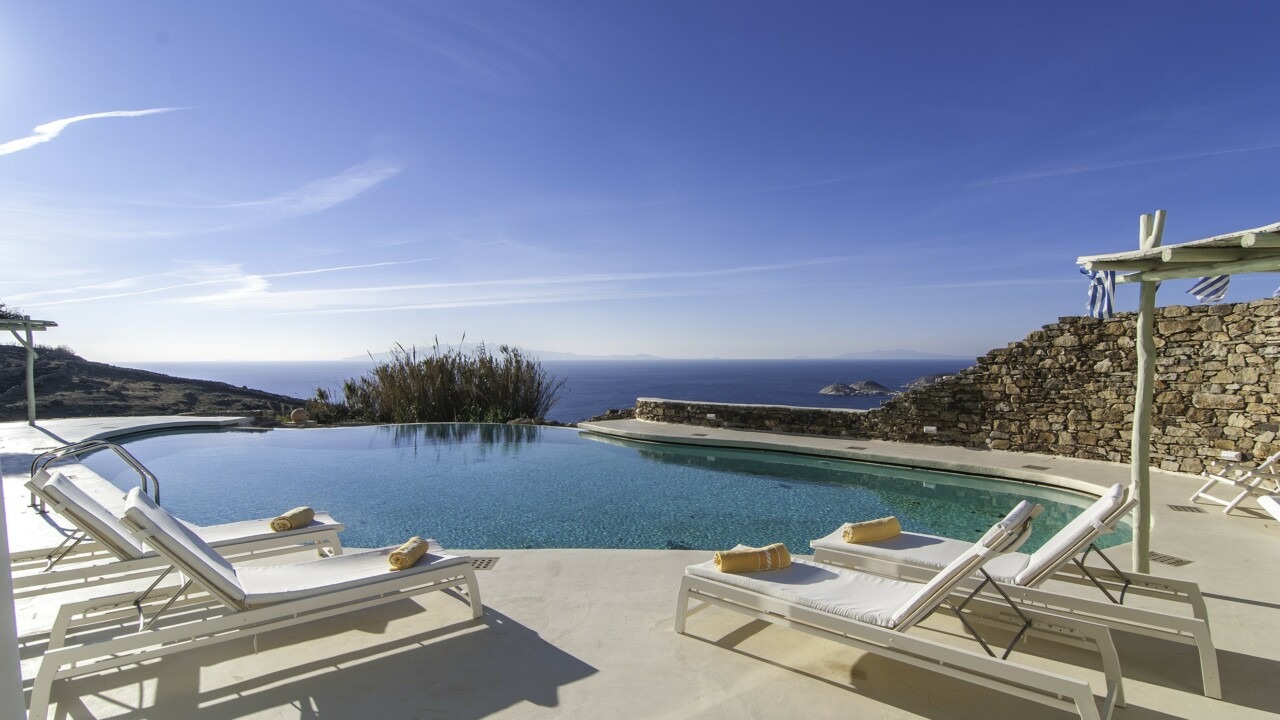 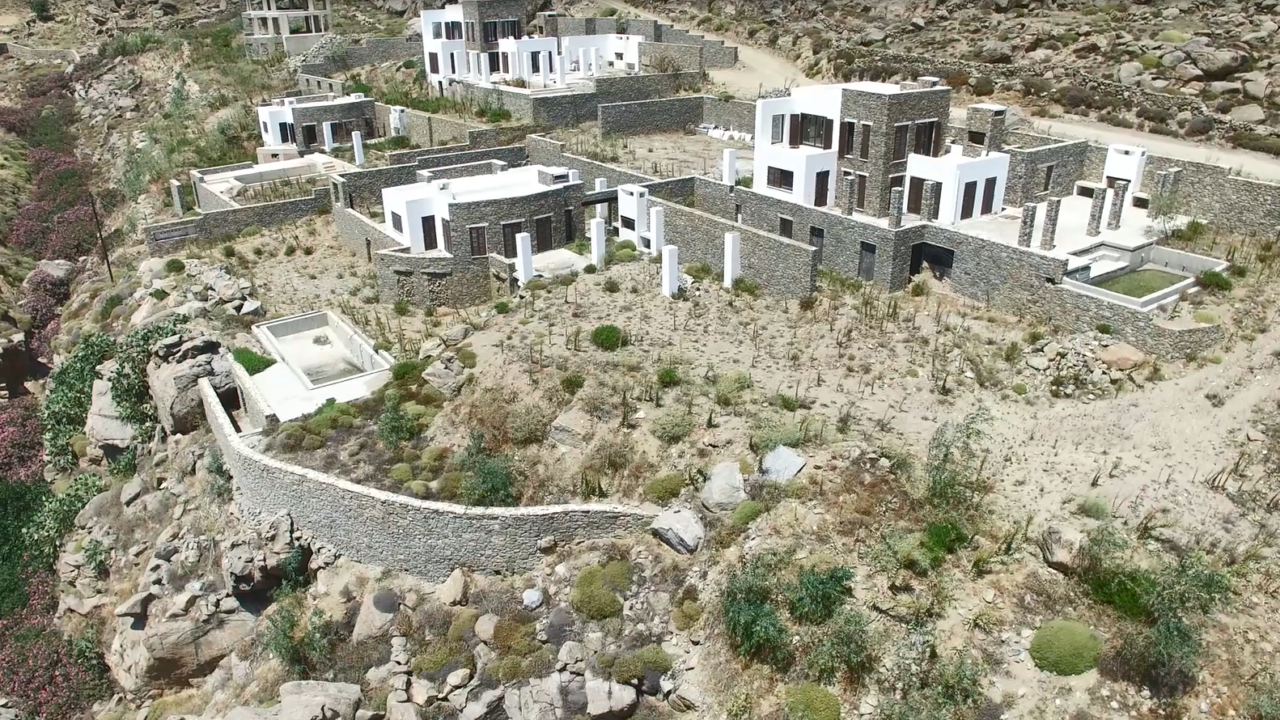 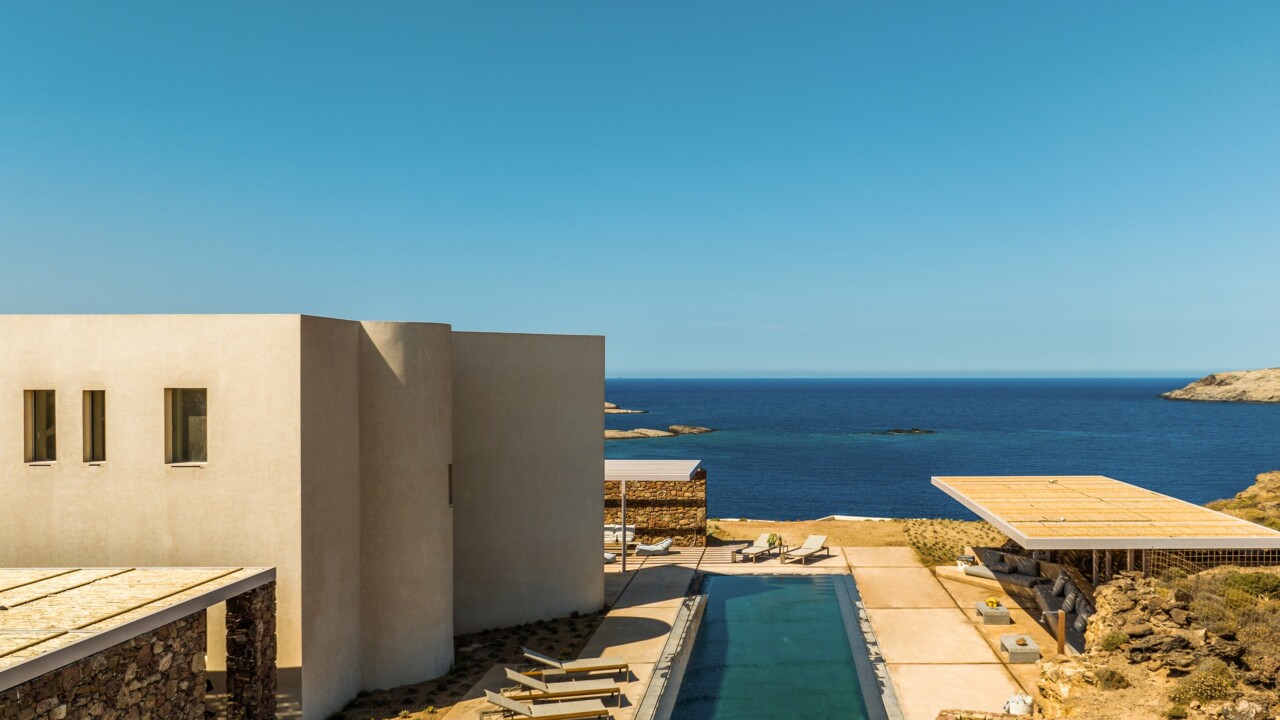 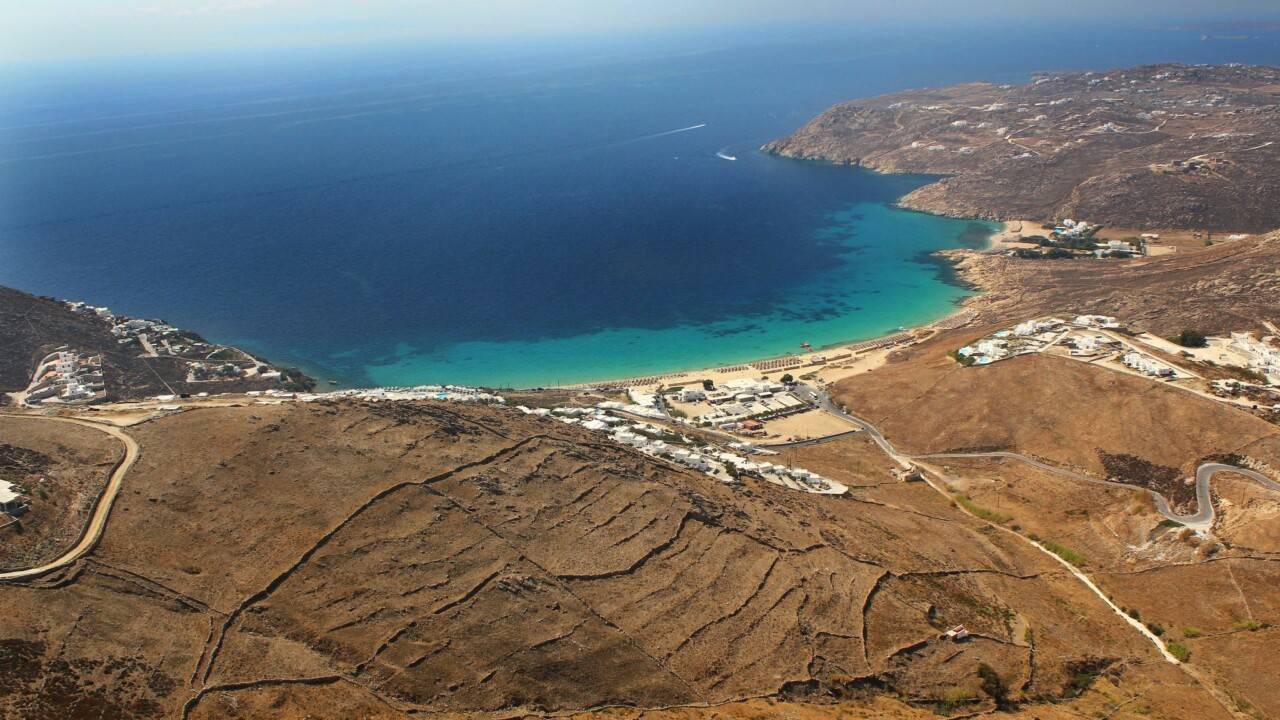 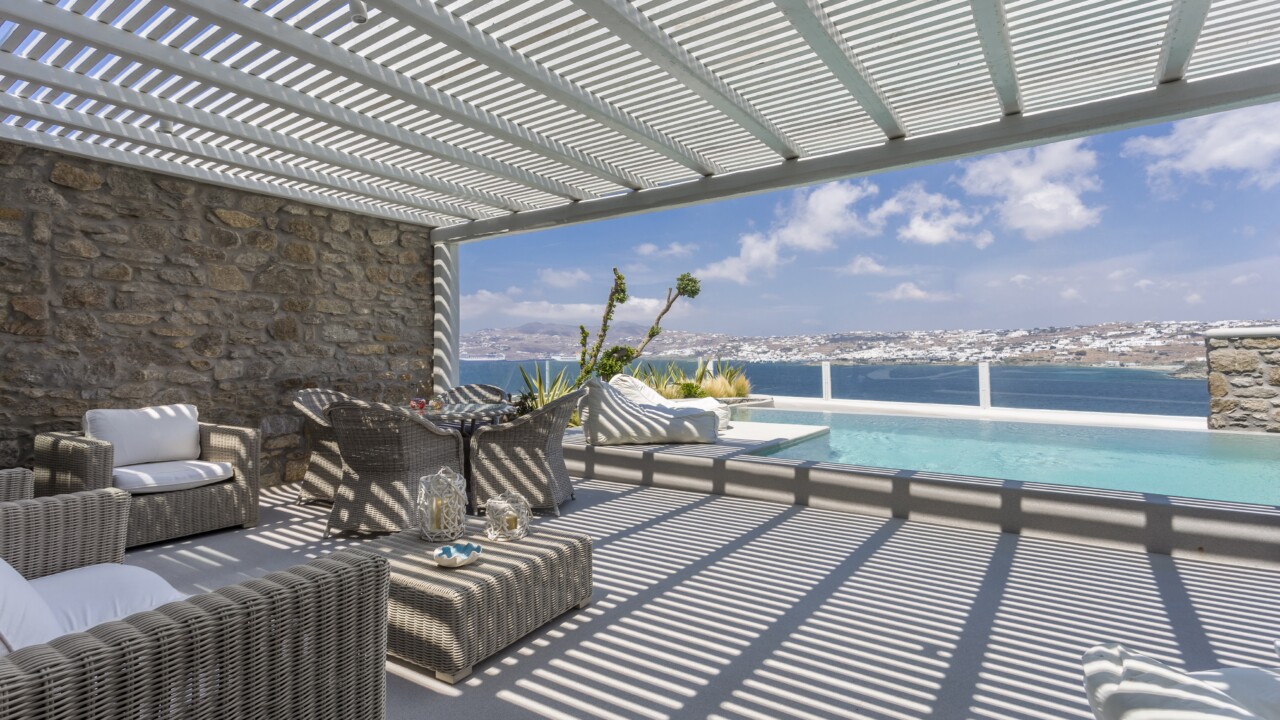 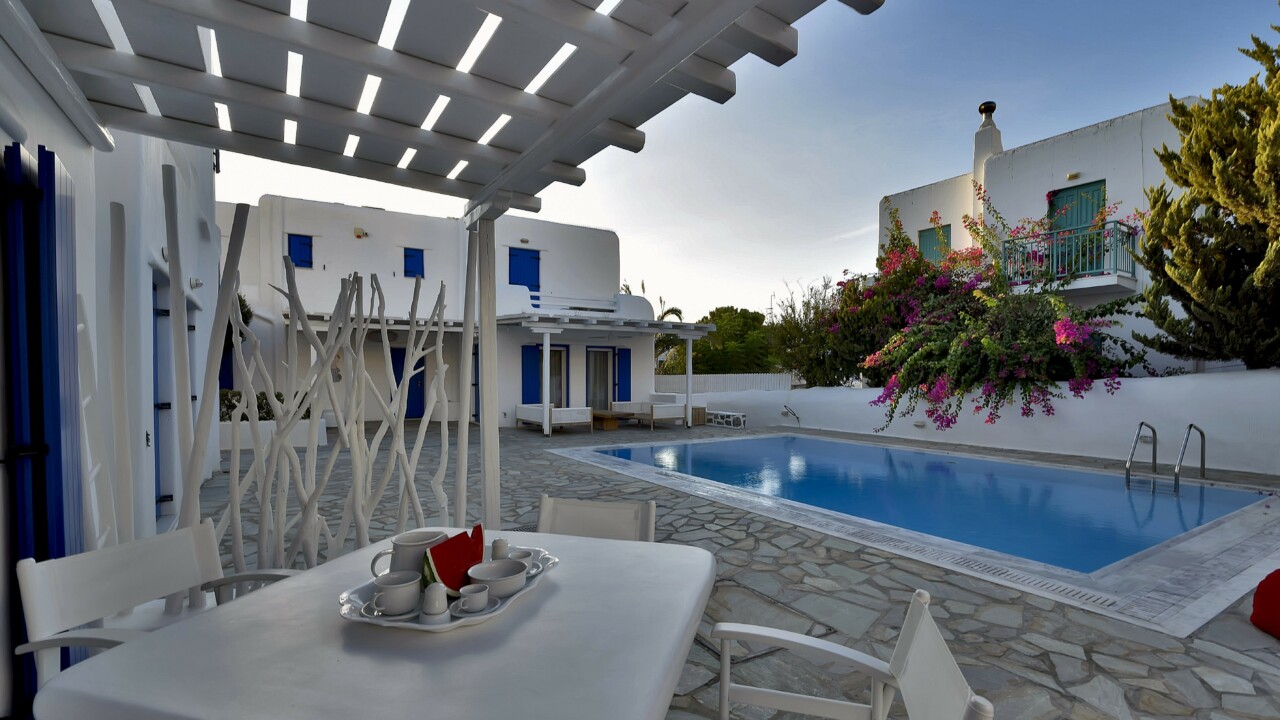 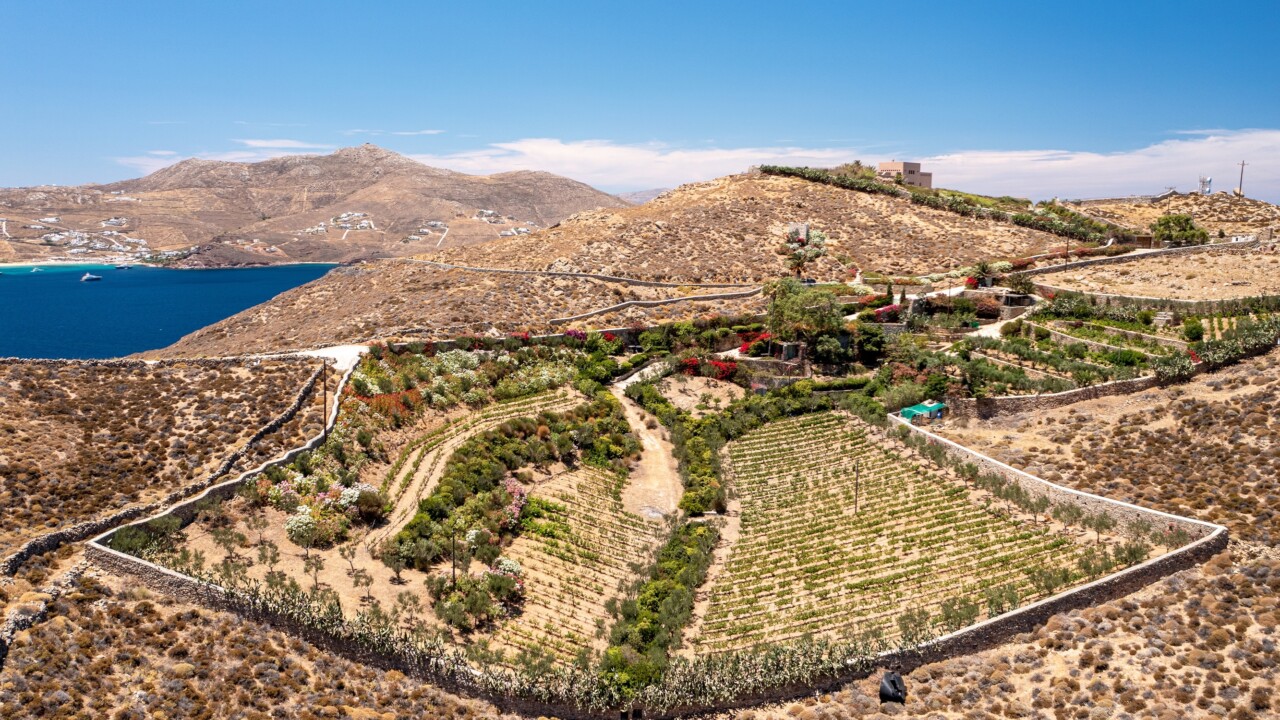 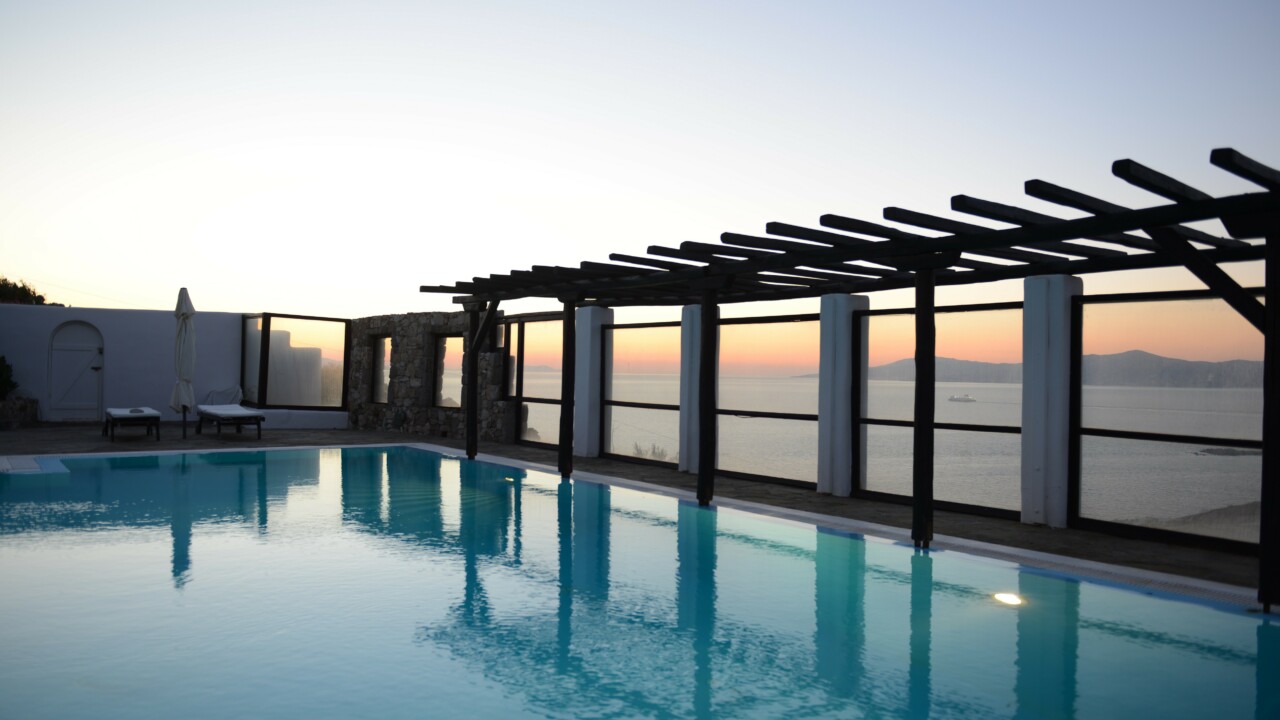 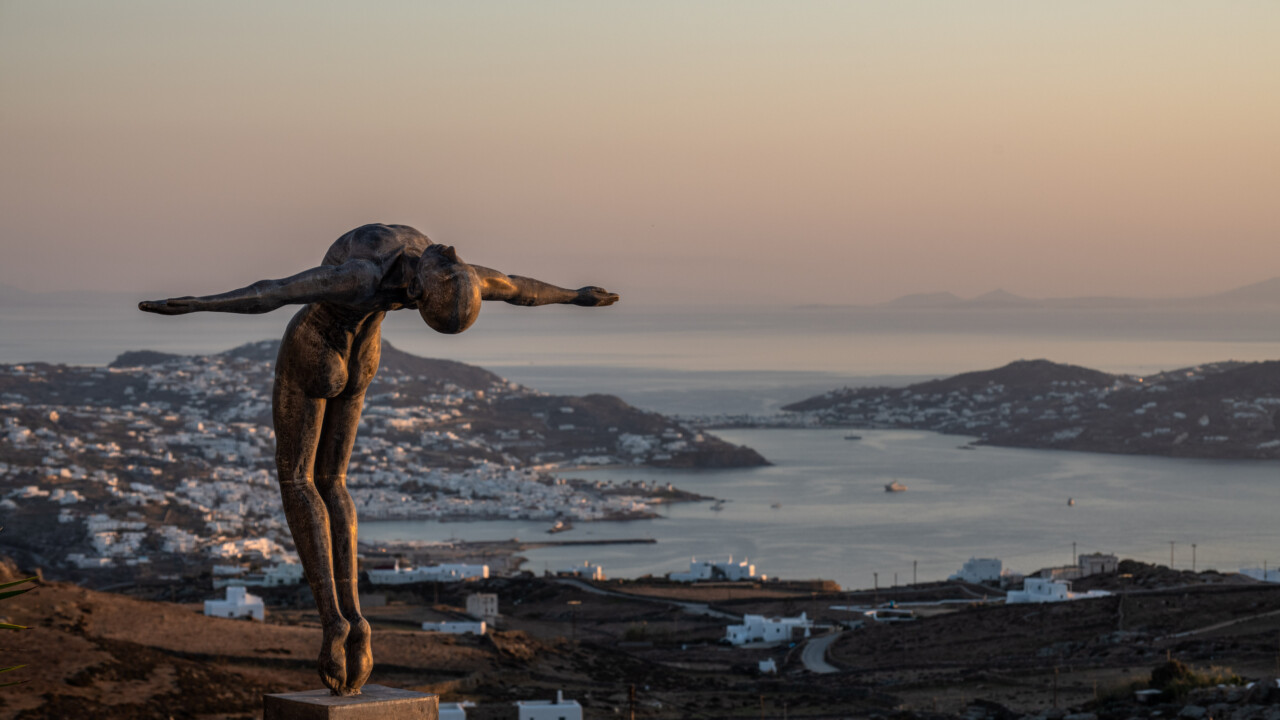 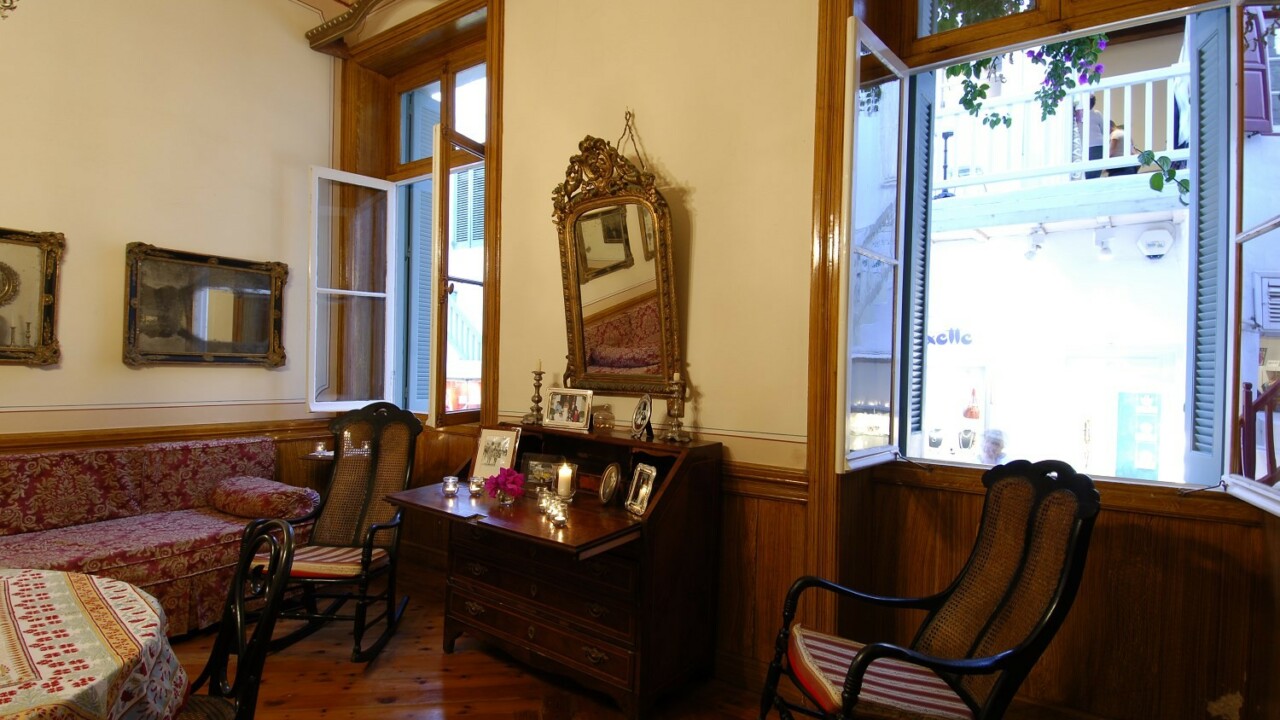 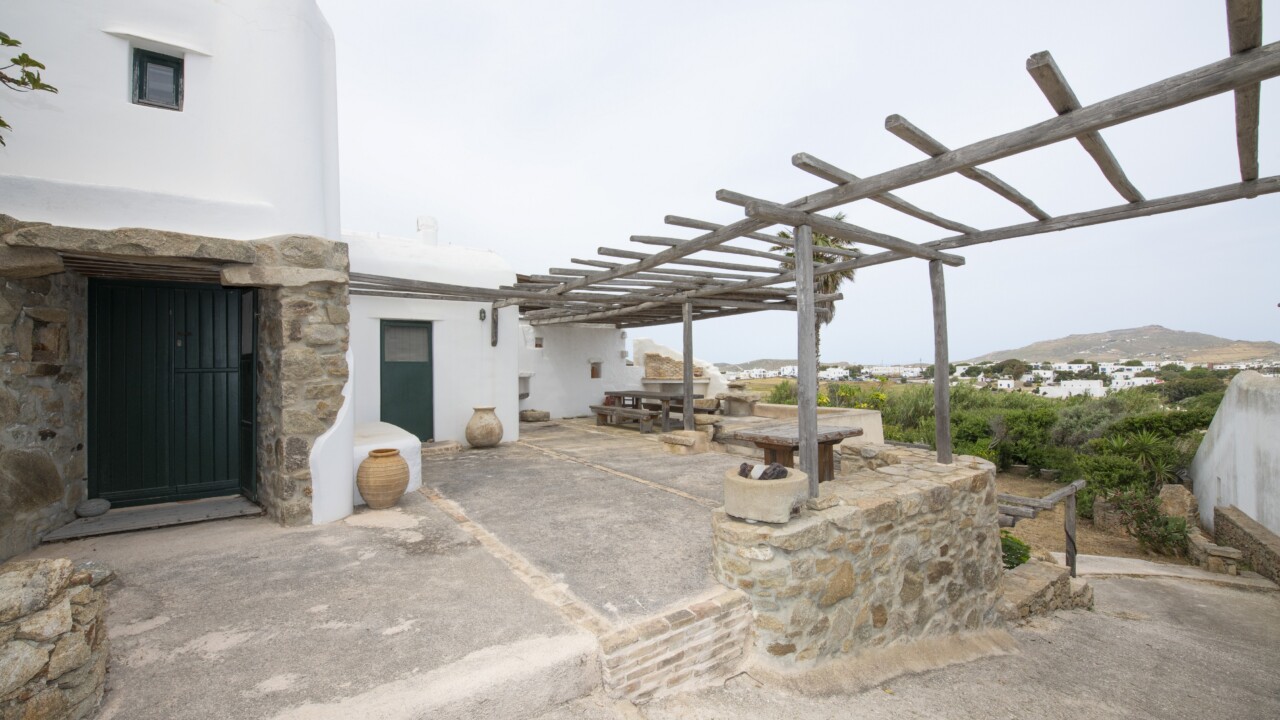 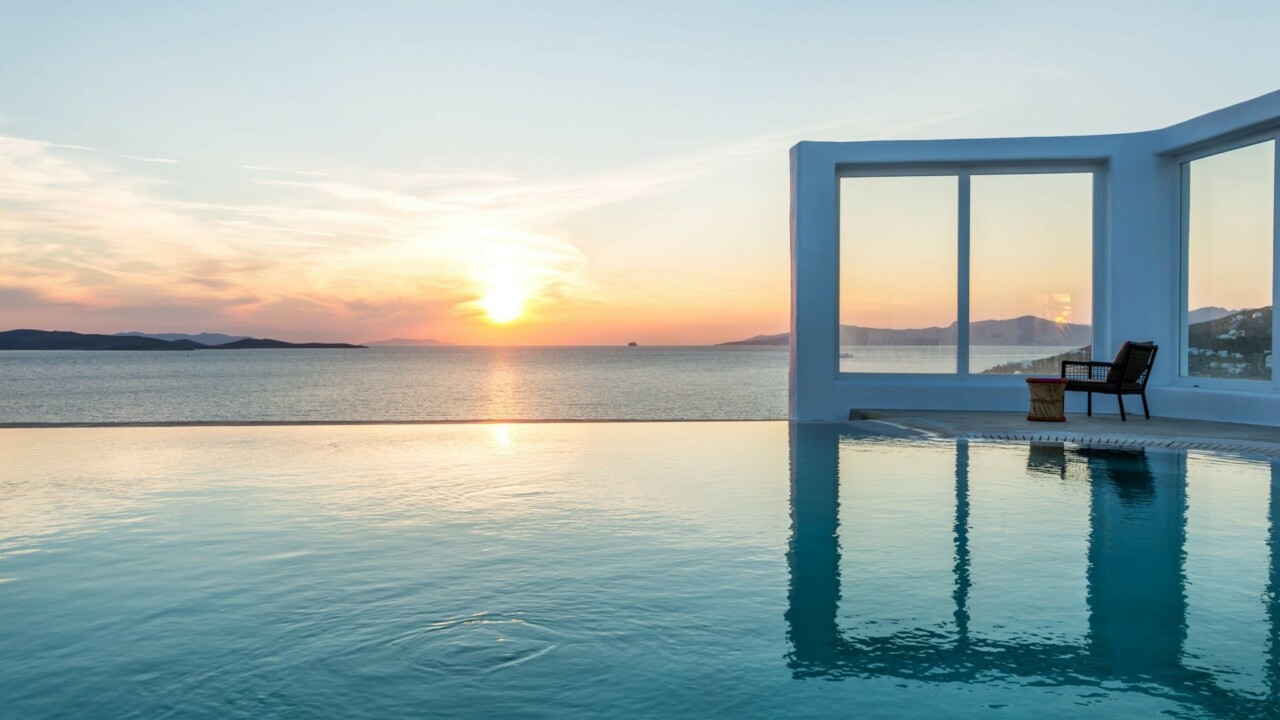 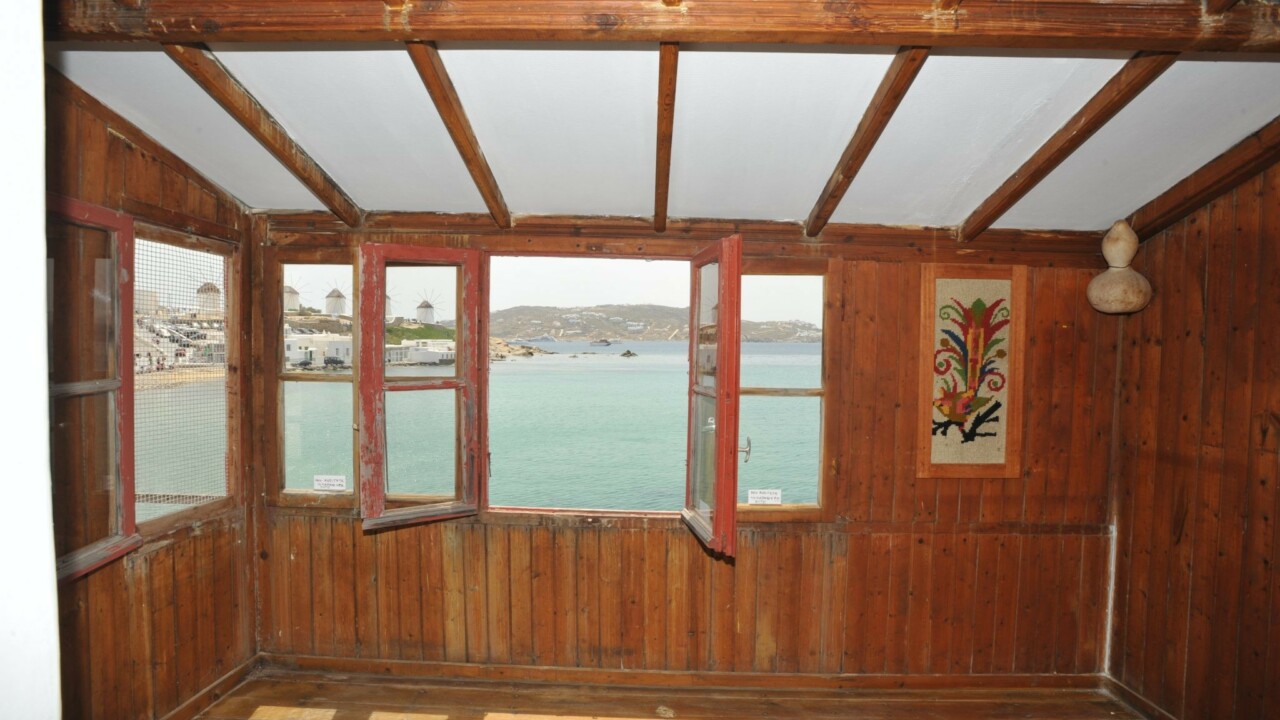