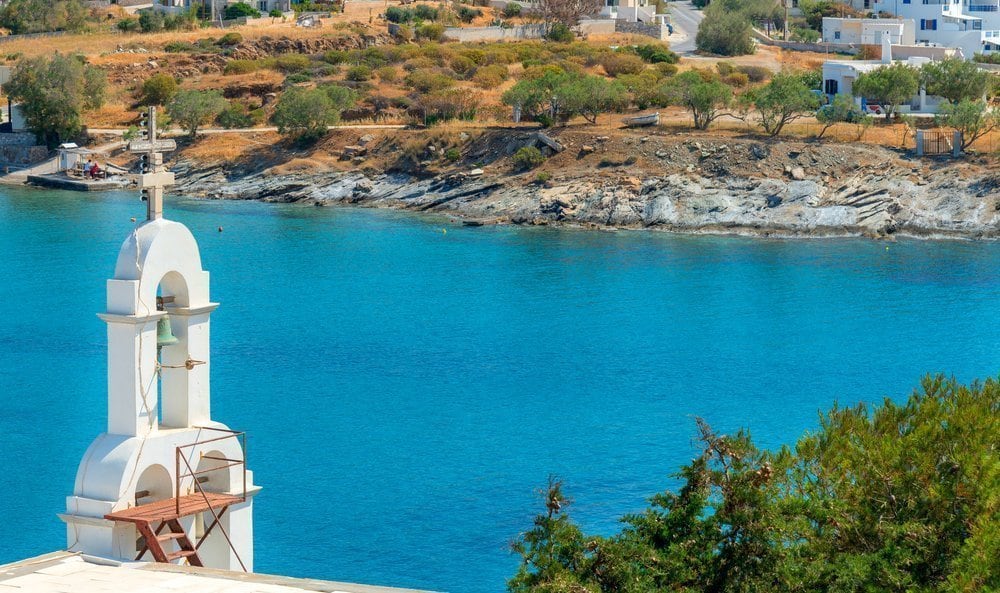 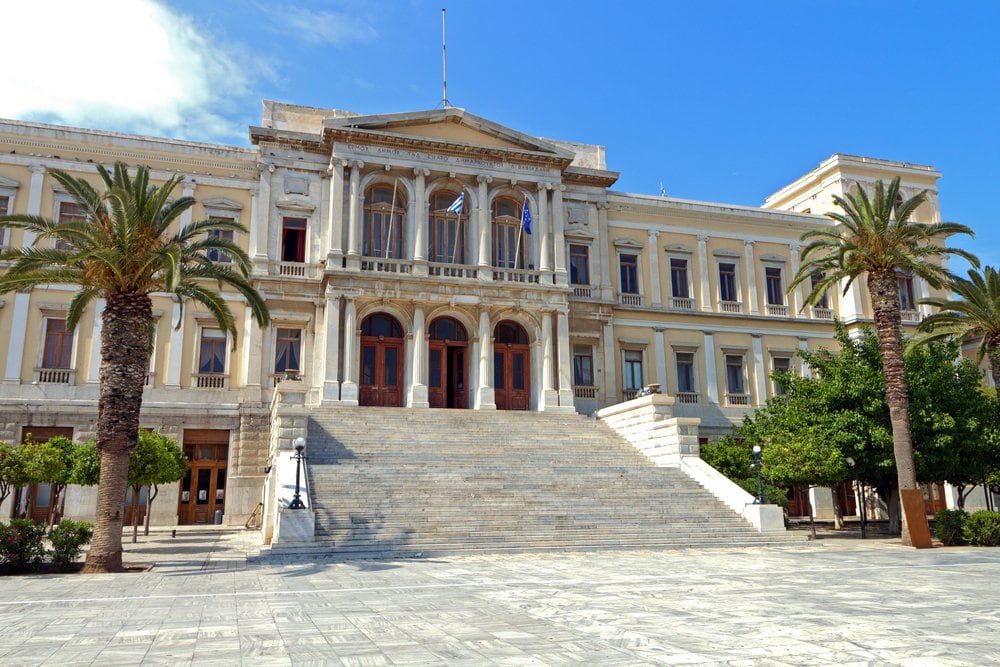 Syros is located in the center of the Cyclades and is the capital of the islands. Thanks to its significant geographical position, Syros has developed into one of the most important ports of the eastern Mediterranean. The capital of the island, Ermoupolis, quickly emerged as a major industrial, commercial and shipping center.

The famous Neorio, the shipyard of the island, has been operating since 1861 and is the largest industrial site in Ermoupolis and one of the oldest in Greece.

The town was particularly developed in the 19th century with magnificent public buildings designed by great architects, beautiful neoclassical houses and private mansions. The Town Hall, was built at the end of the 19th century at the central square, by the German architect E. Tsiller. In 1864, the famous Apollo Theater was also constructed by architect Pietro Sabo. The residents, wealthy and cultured, gave the town a significant cultural radiance.

The island also has a rich religious tradition, with a large Catholic community, and important religious monuments such as the Transfiguration of Jesus, the Dormition of the Mother of God, which contains the work of the painter Domenikos Theotokopoulos and Saint Nicholas church, the patron saint of Ermoupolis.

Among the most beautiful beaches of the island, the beach of Finikas, a large natural sheltered harbor, the second largest of Syros, after the port of Ermoupolis, Galissas and  Delphini beach.

By boat: 2-4 hours from the port of Piraeus 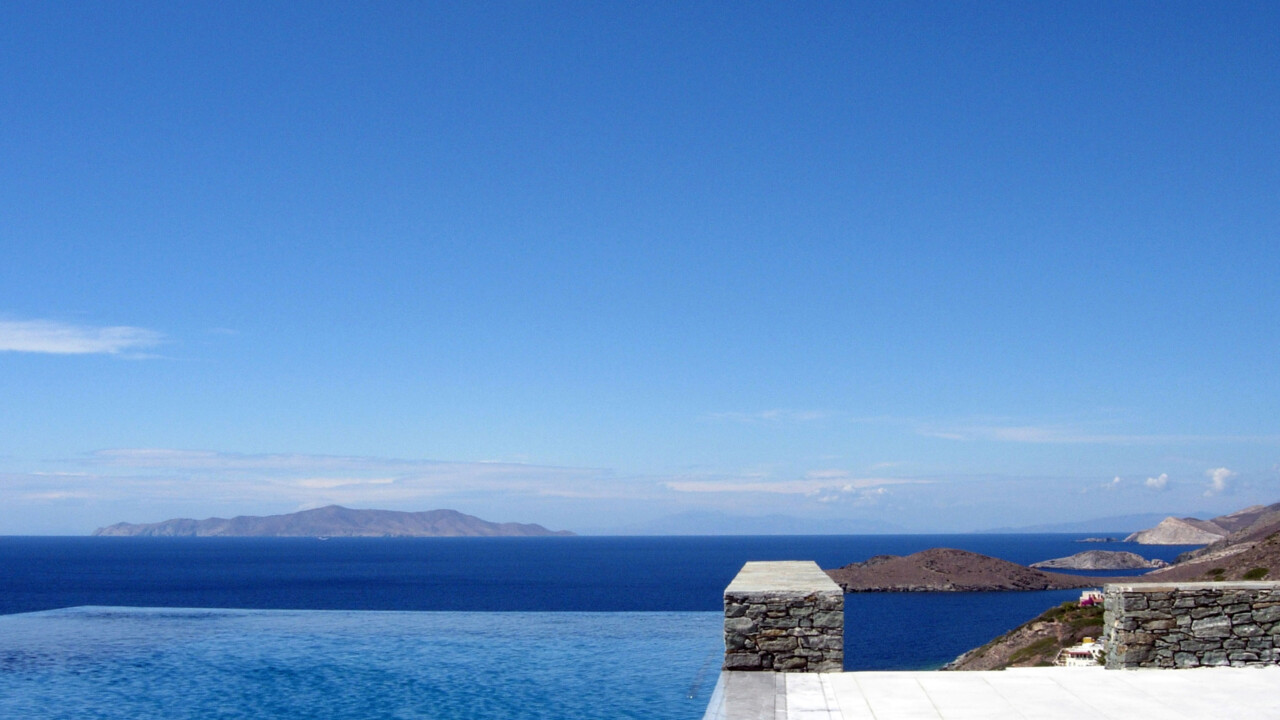 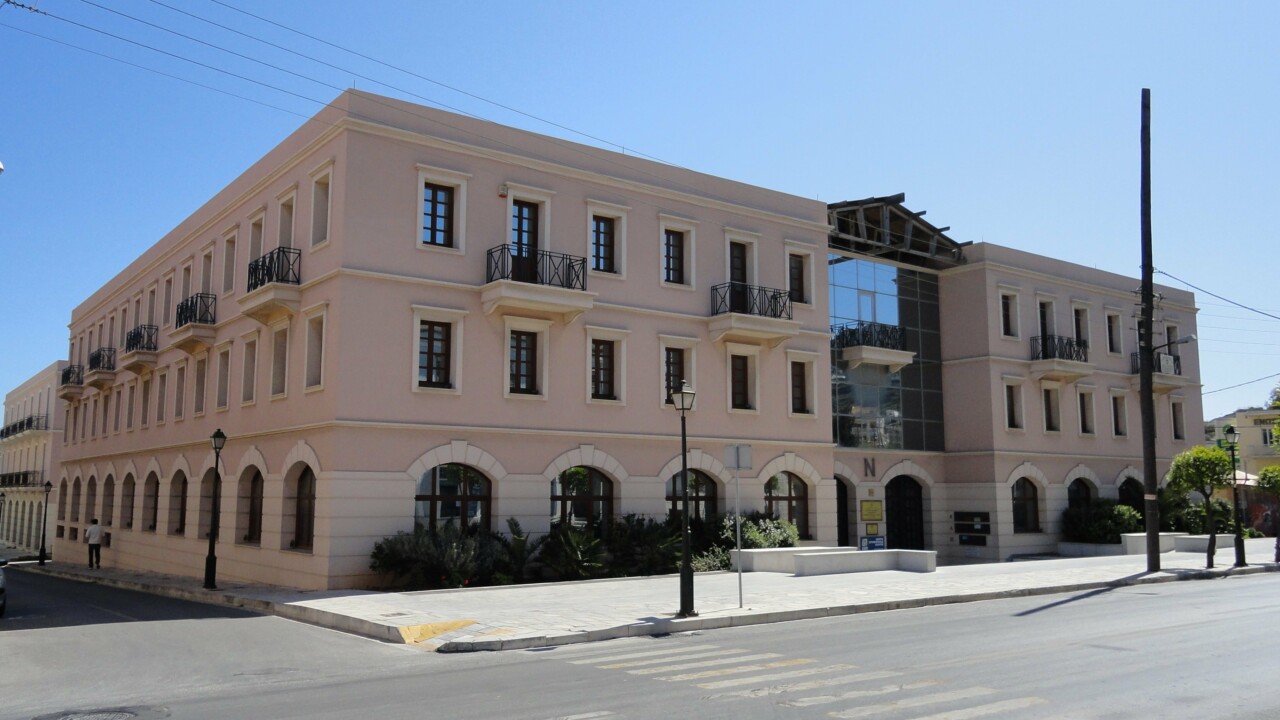 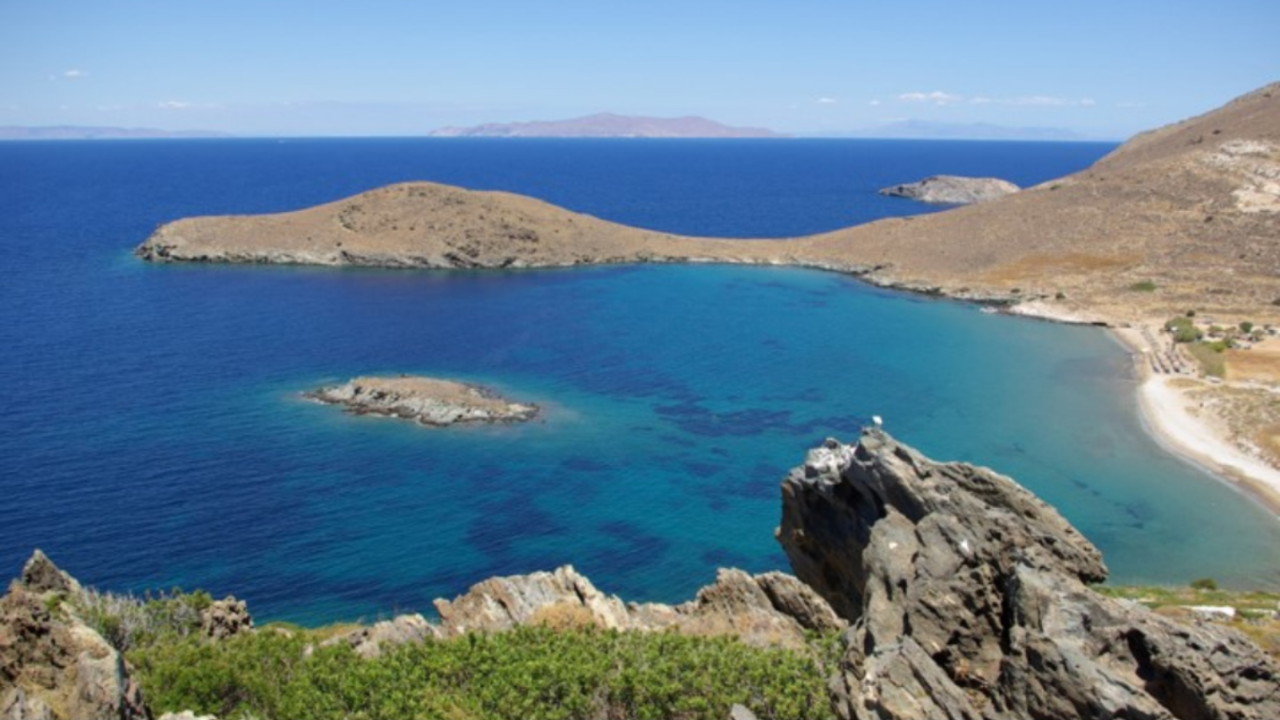 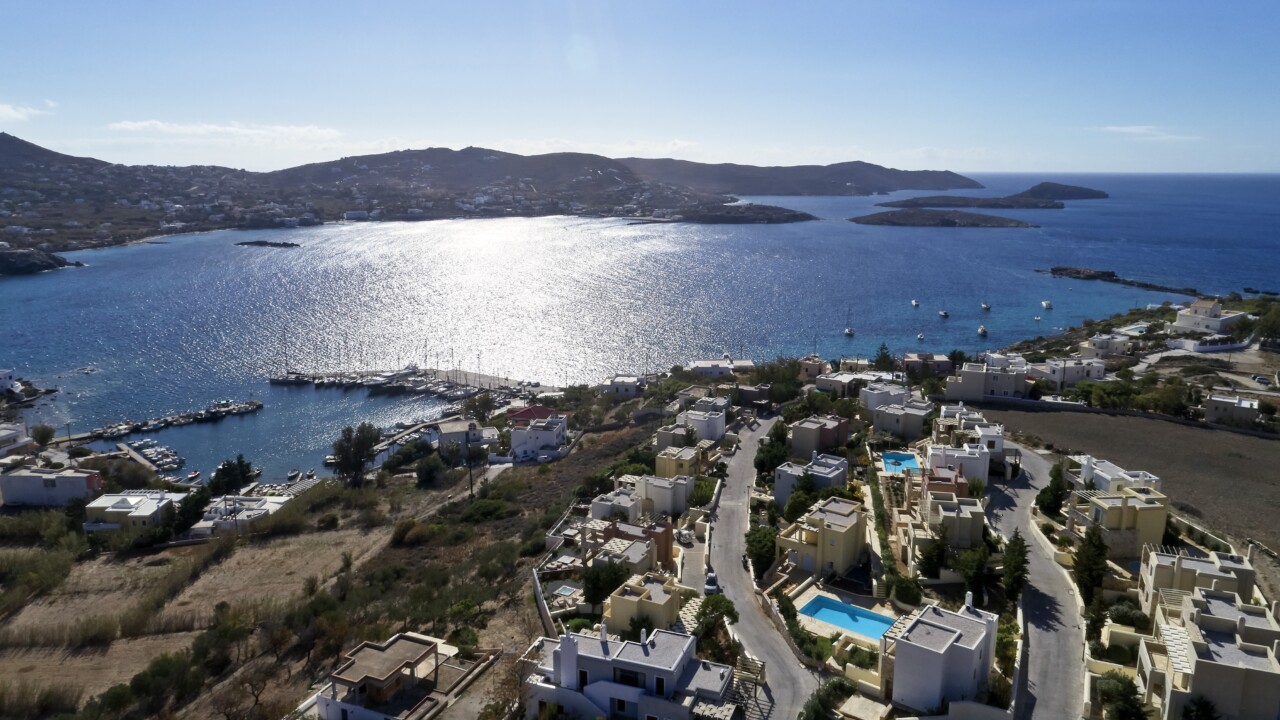 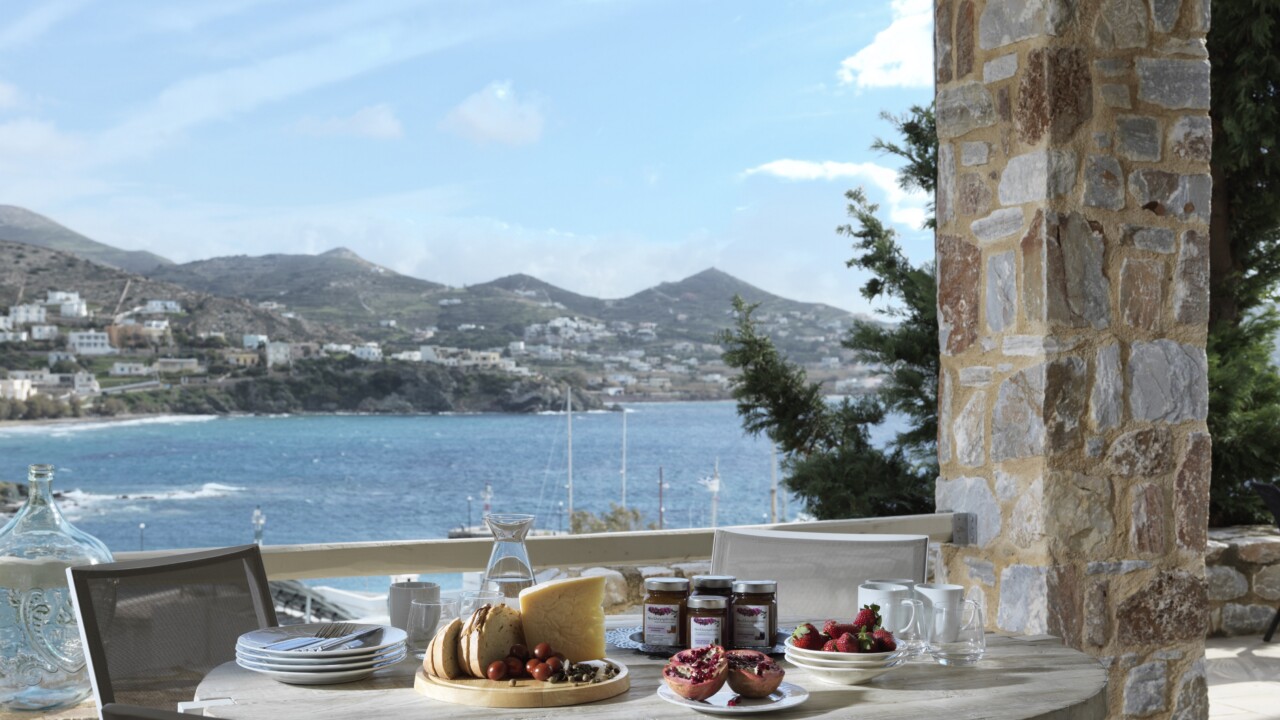 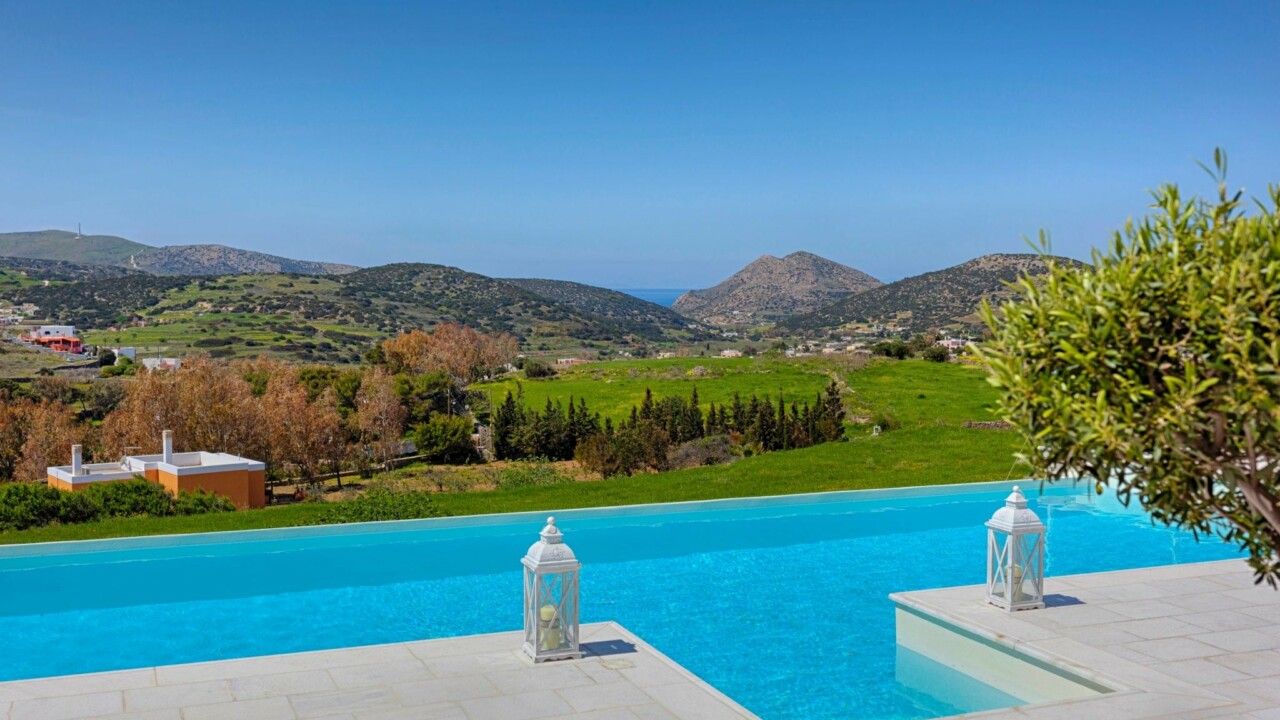 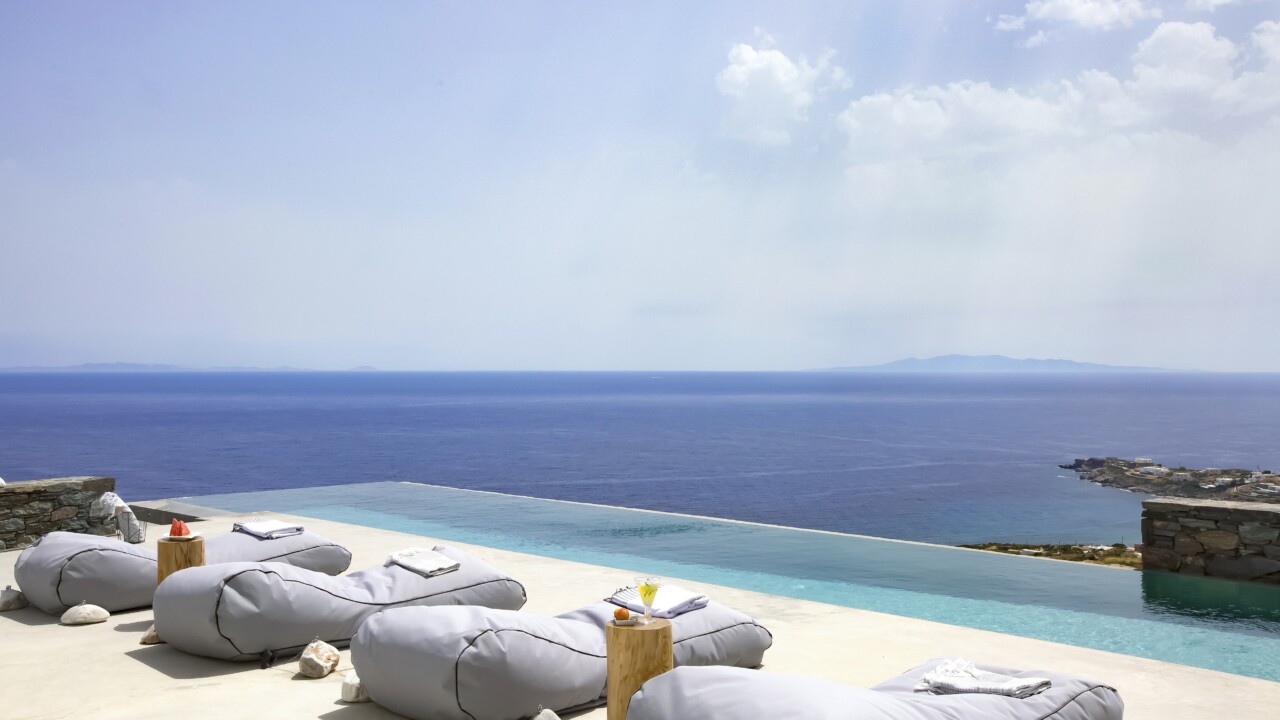 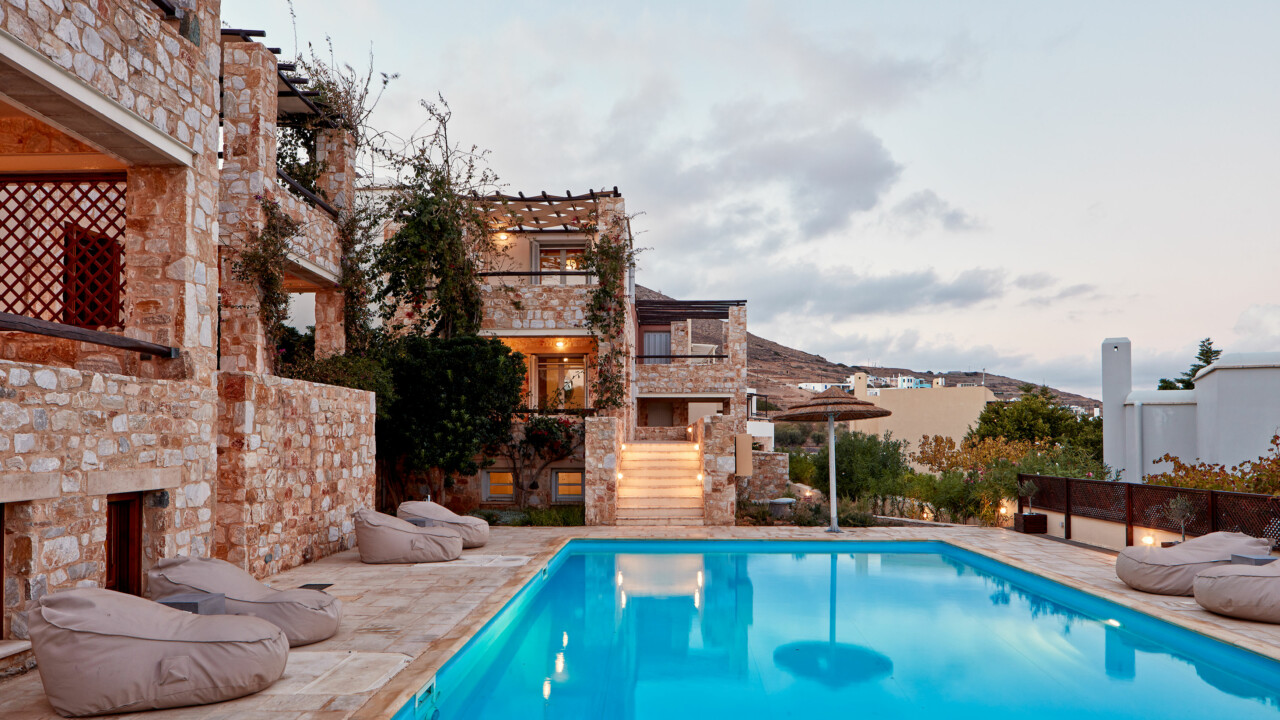 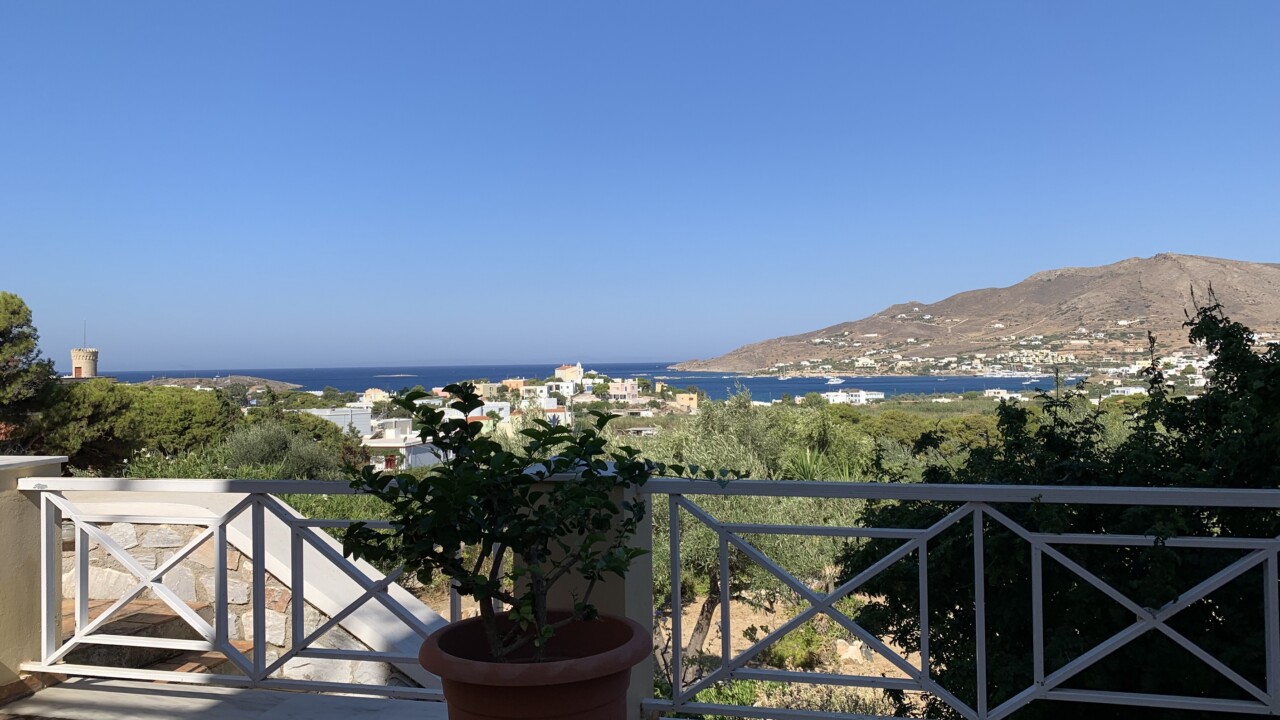 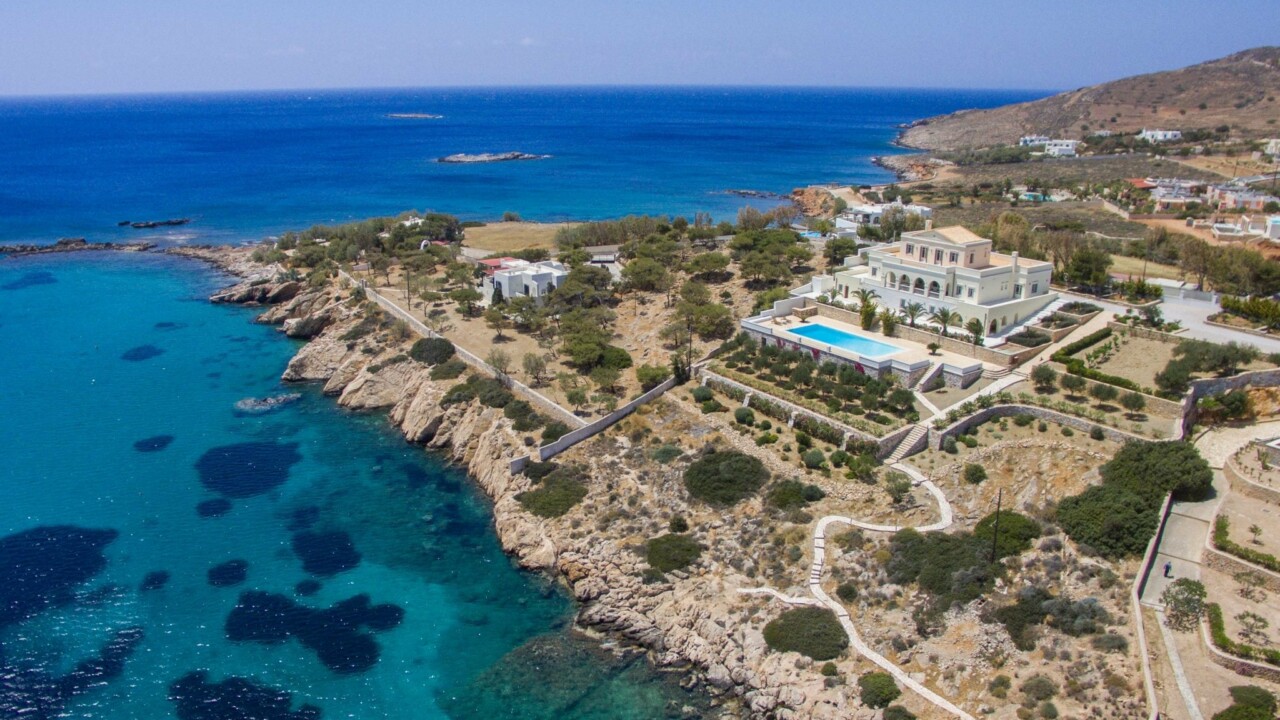 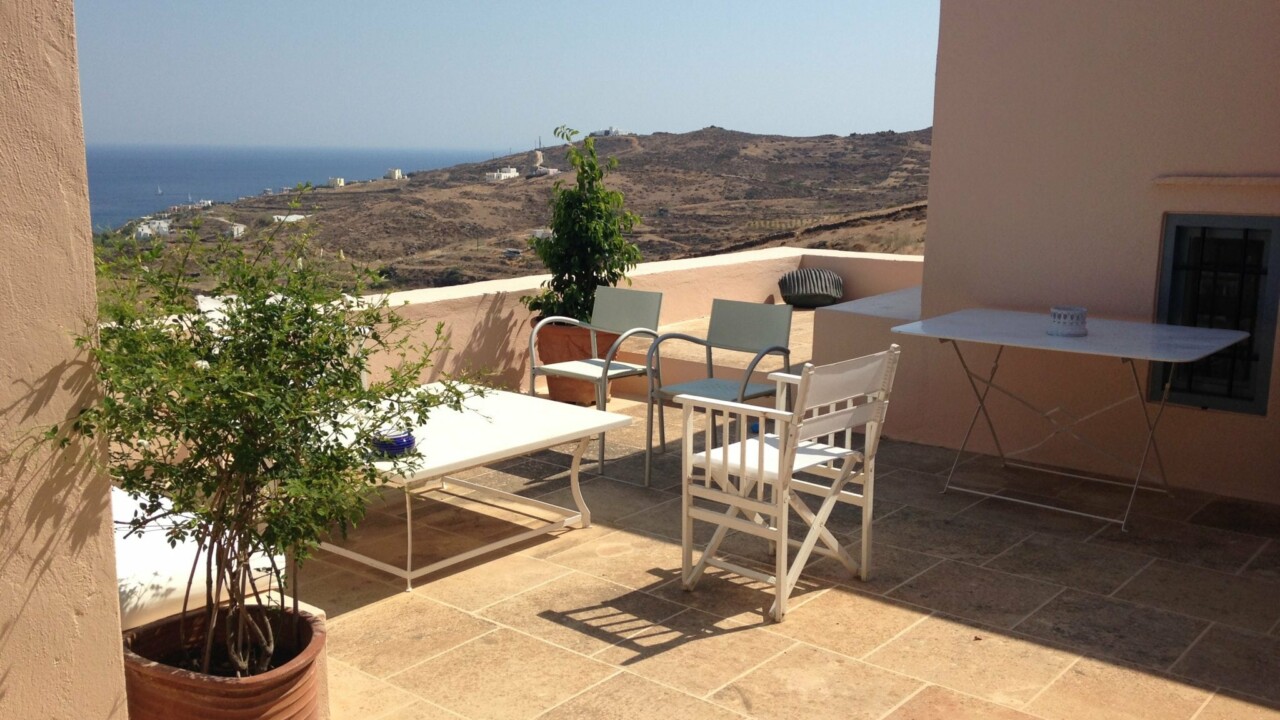 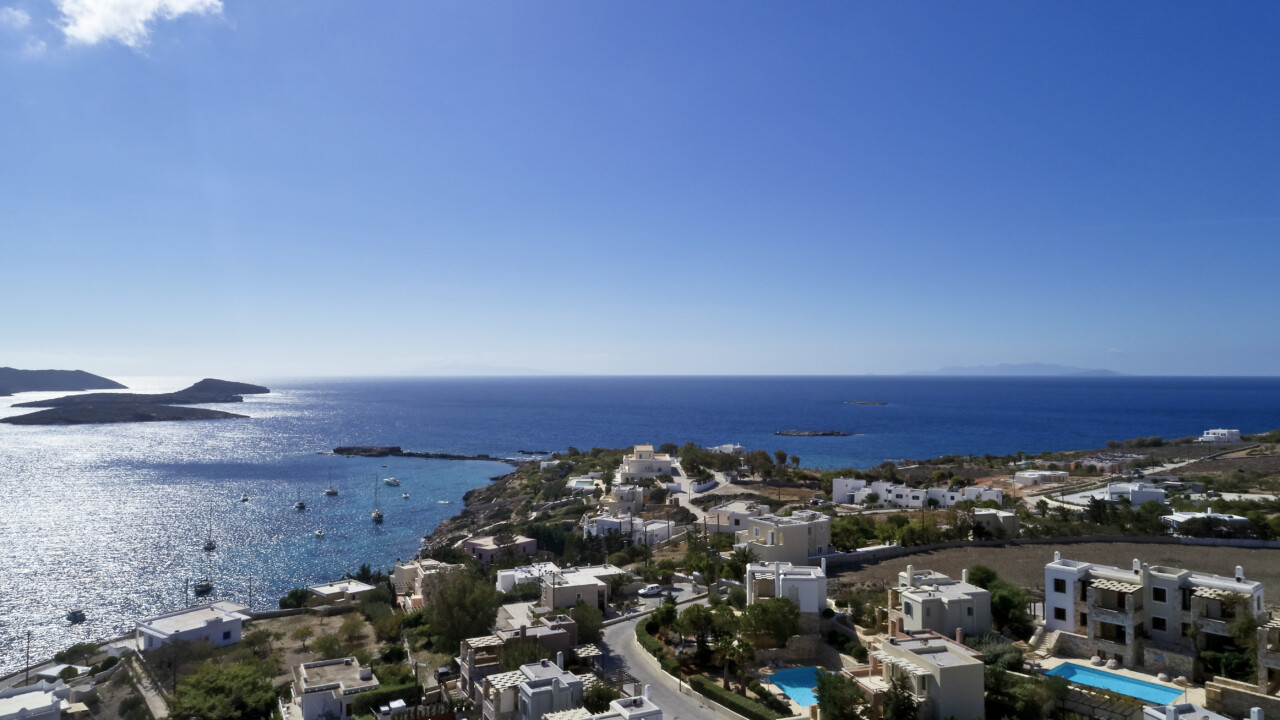 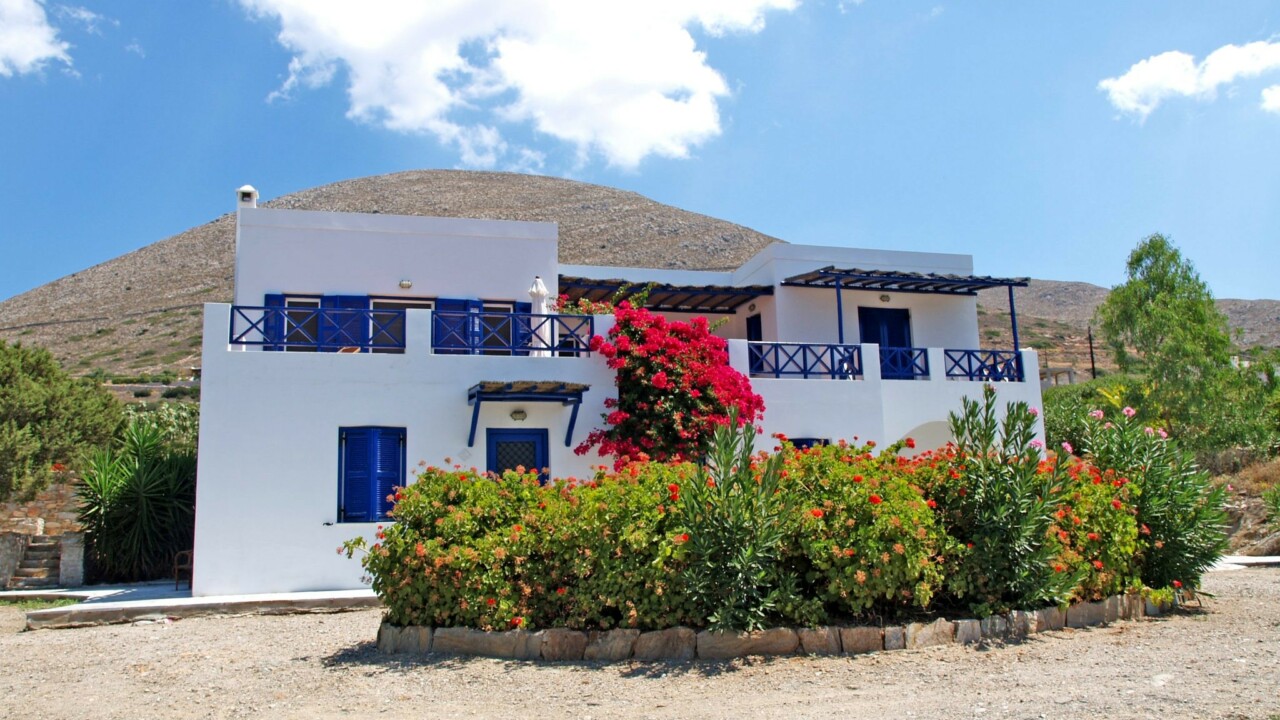