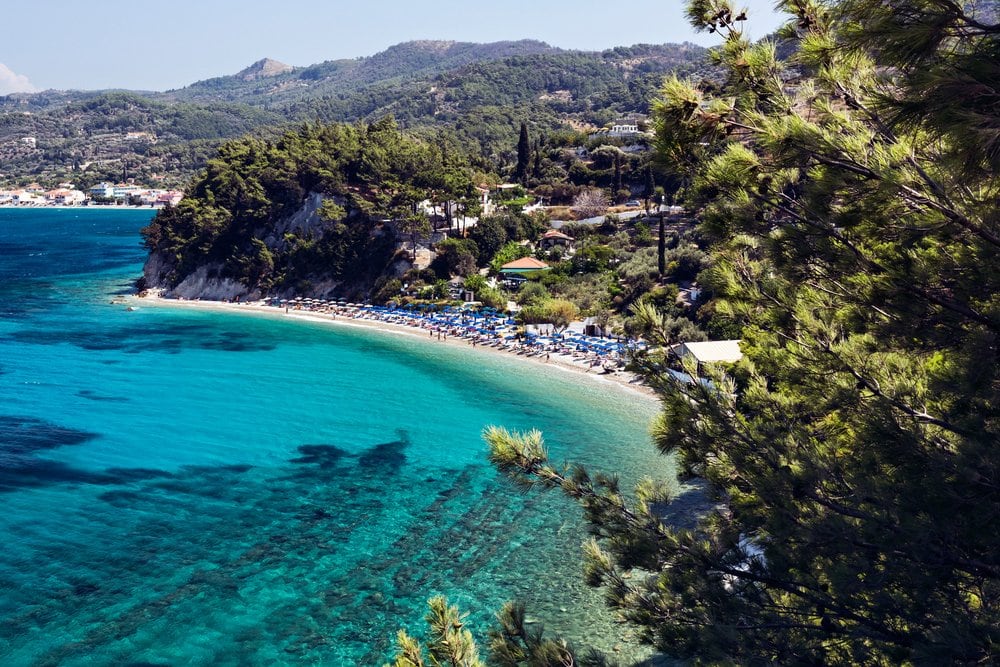 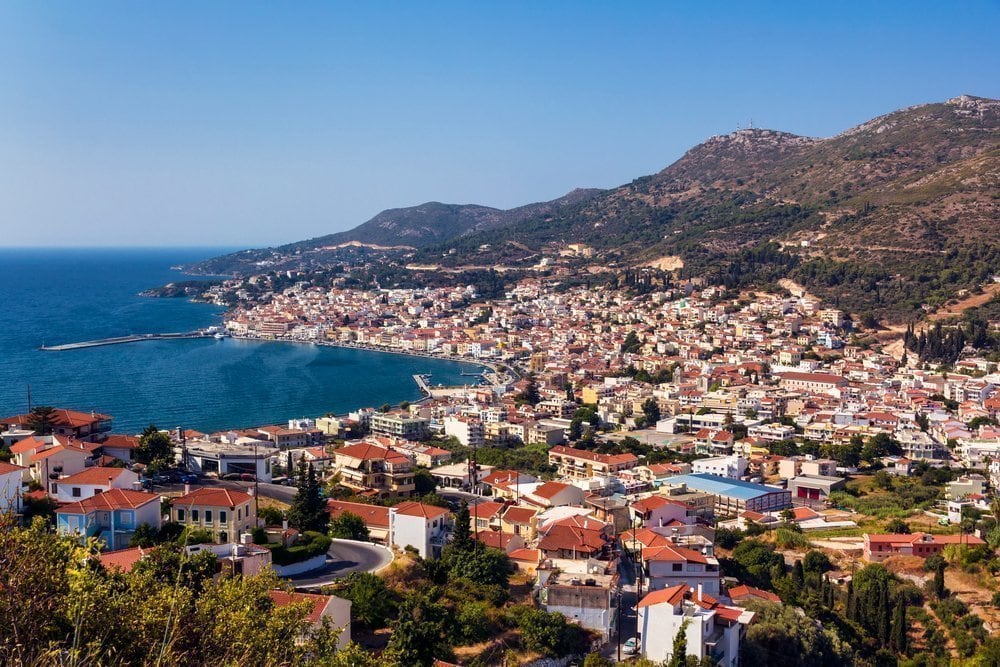 Samos is one of the largest islands in the eastern Aegean Sea.

Due to its geographical location, which secured maritime communications and trade with the coasts of Asia Minor, the island has known significant development since Antiquity.

Samos offers great archaeological treasures, such as the Ancient Theater and the Roman Baths, the Eupalinus tunnel, one of the most important technical works of Antiquity, and, of course, the famous fortified ancient city, Pythagoreion, and the ancient Temple of Hera, Heraion, a UNESCO World Heritage Site. Samos is the birthplace of some of the most important philosophers of Antiquity, Pythagoras, Epicurus and the astronomer Aristarchus.

Its capital, amphitheatrically built over a beautiful bay, has an important archaeological museum and high quality touristic development. Very close to the town of Samos, Vathy, is one of the oldest villages, which maintains its traditional architecture while Karlovasi is considered to be the commercial center of the island, with a large harbour and an excellent market.

Samos is one of the most beautiful and greenest islands of Greece, with pine forests and olive groves that reach the coast. The island is also known for its beautiful beaches, with crystal blue waters, such as Mikro and Megalo Sitani, Potami Beach, Psili Ammos and Tsambou.

Apart from the beautiful beaches, Samos is worldwide known for the excellent quality sweet wine it produces, the famous Moschato of Samos. 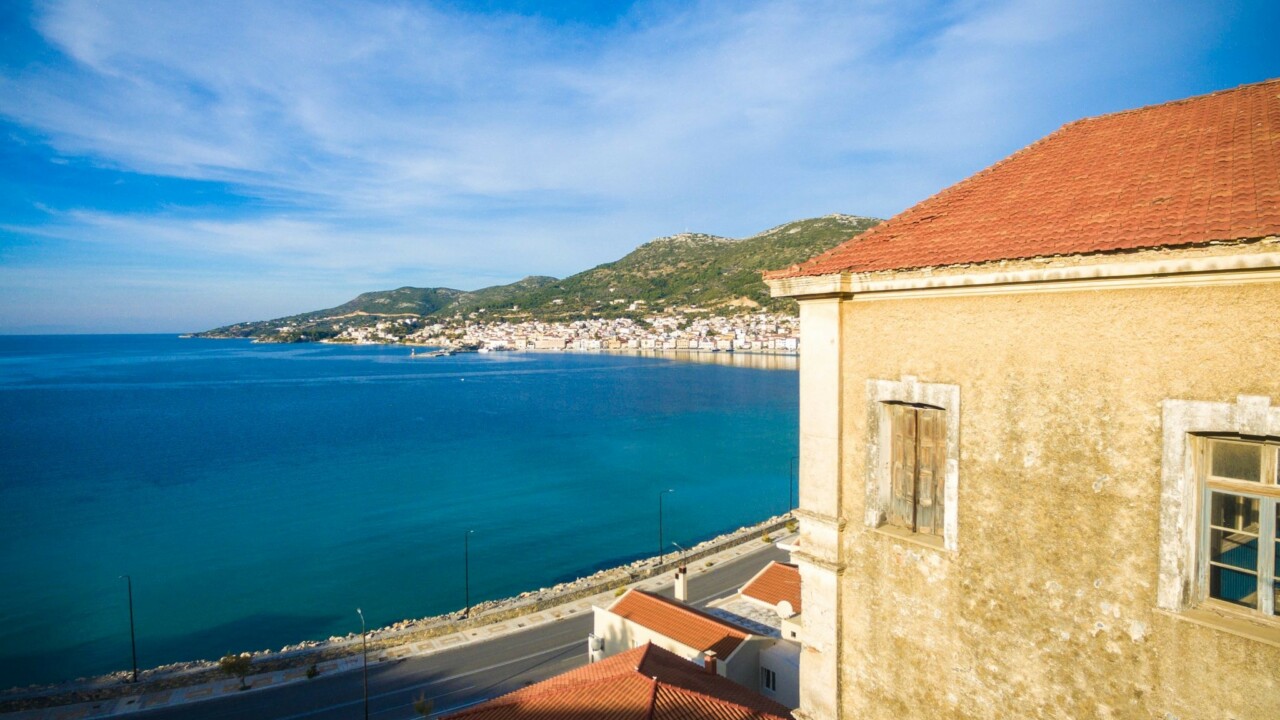 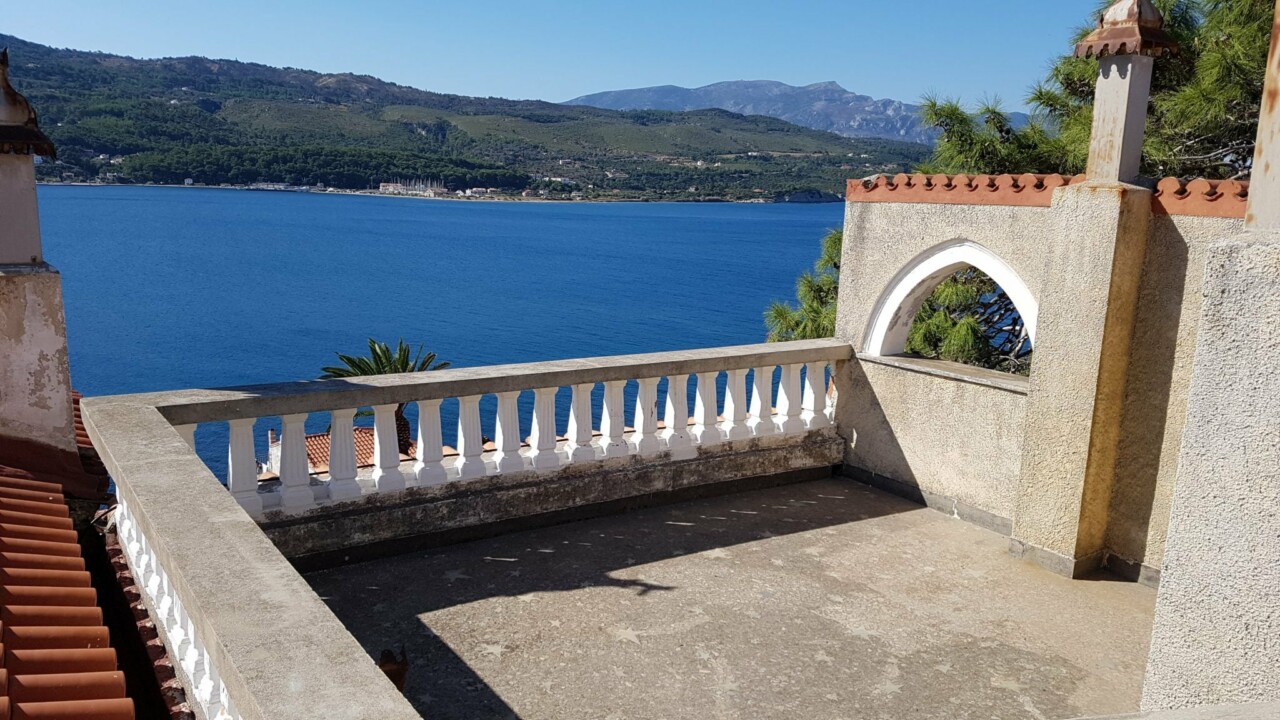