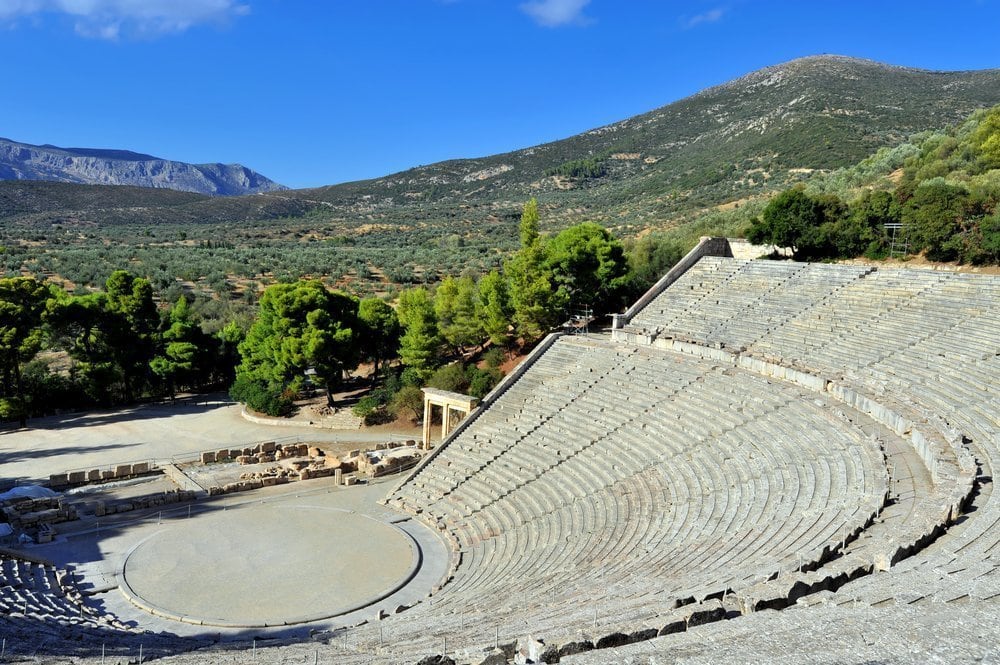 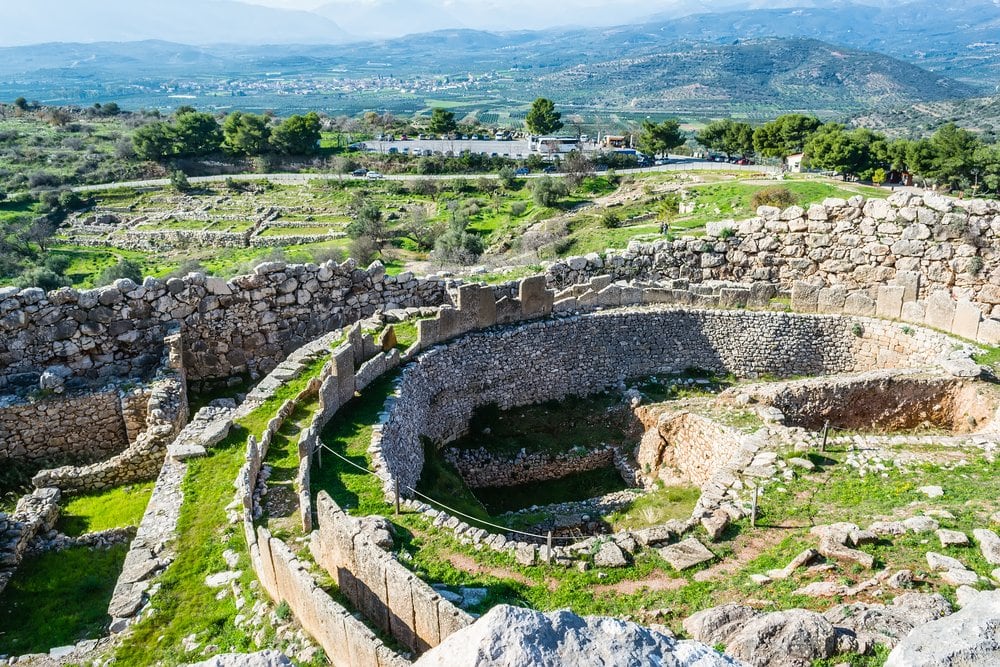 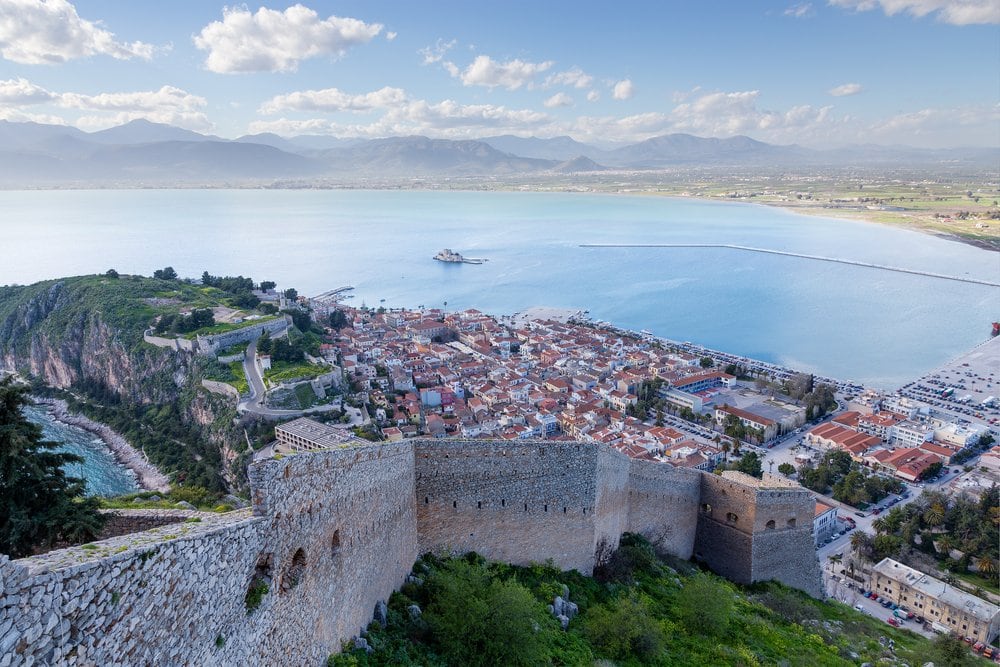 Argolida is located on the eastern side of the Peloponnese, between the Argolic and the Saronic Gulf.

Nafplio, its largest town and most important port, was the capital of the Greek state in the period of 1828-1833. It is one of the most picturesque towns of Greece with unique Venetian monuments, such as Akronafplia and the island fort of Bourtzi just off the coast of Nafplio.

The town of Argos was one of the most important centers of the Mycenaean civilization and is considered to be the oldest town in the mainland of Europe. The archaeological site of Mycenae continues to attract millions of visitors from all over the world.

Epidavros is also known for its great archaeological monuments, the sanctuary of Asclepius and its ancient theater, the most beautiful and best-preserved theater of Antiquity. This is where the Epidaurus Festival takes place, one of the most important ancient drama festivals in Greece.

On the coast of Argolida, the town of Ermioni, popular among residents of Athens and the Peloponnese, is located opposite the island of Hydra and is directly connected to the port of Piraeus.

Porto Heli is also a very popular destination, opposite Spetses island, with its beautiful pine-beaches and a unique natural harbor, especially for yacht owners. Agios Aimilianos and Costa, which is directly connected to Spetses, is particularly popular among rich for their summer residences. 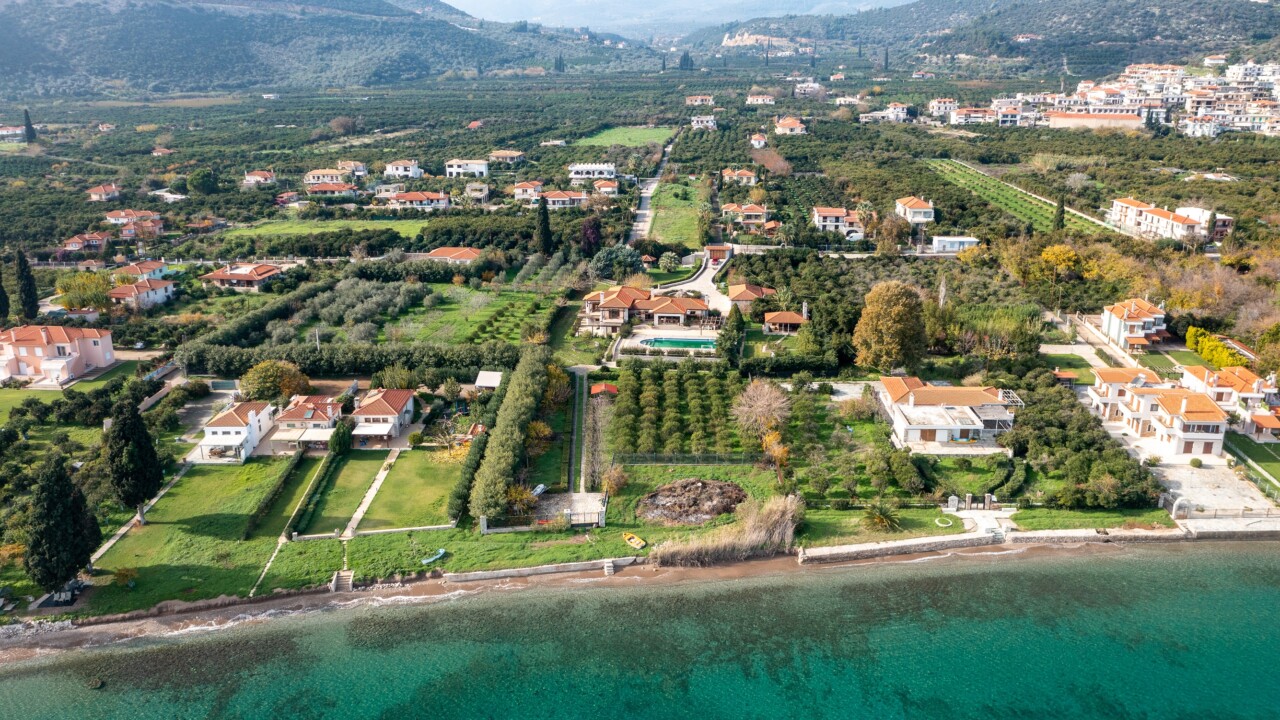 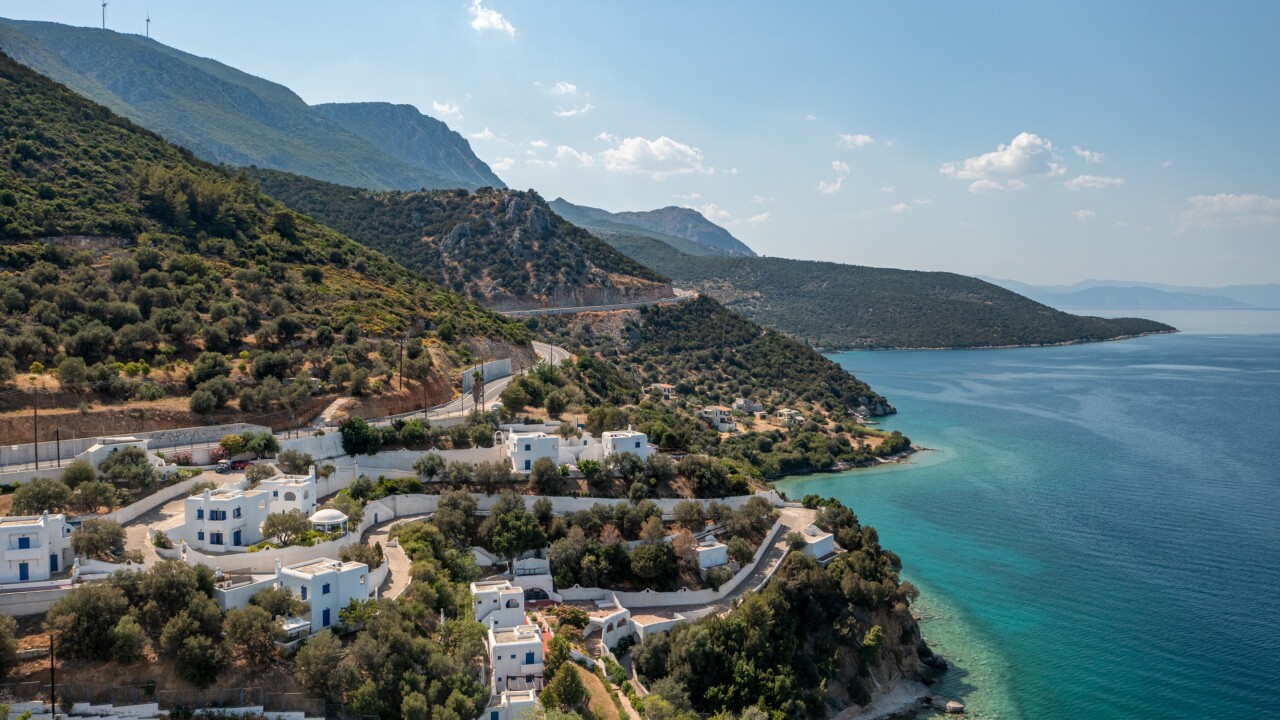 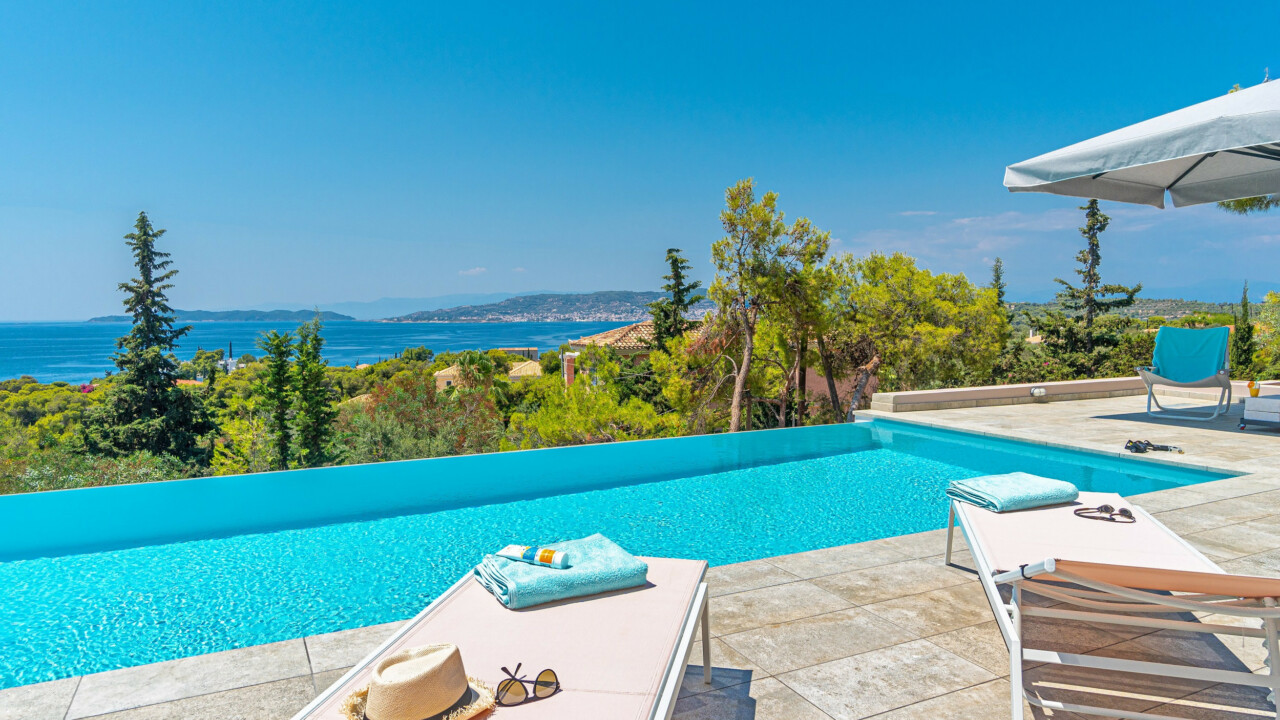 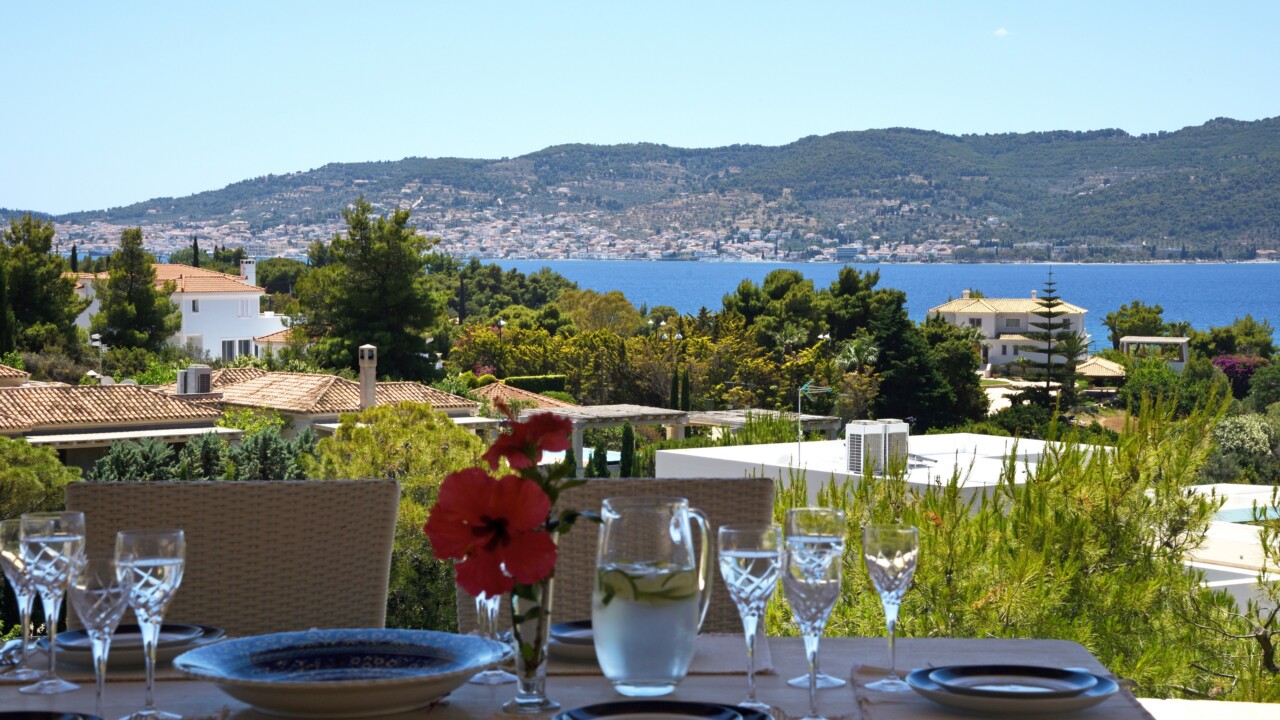 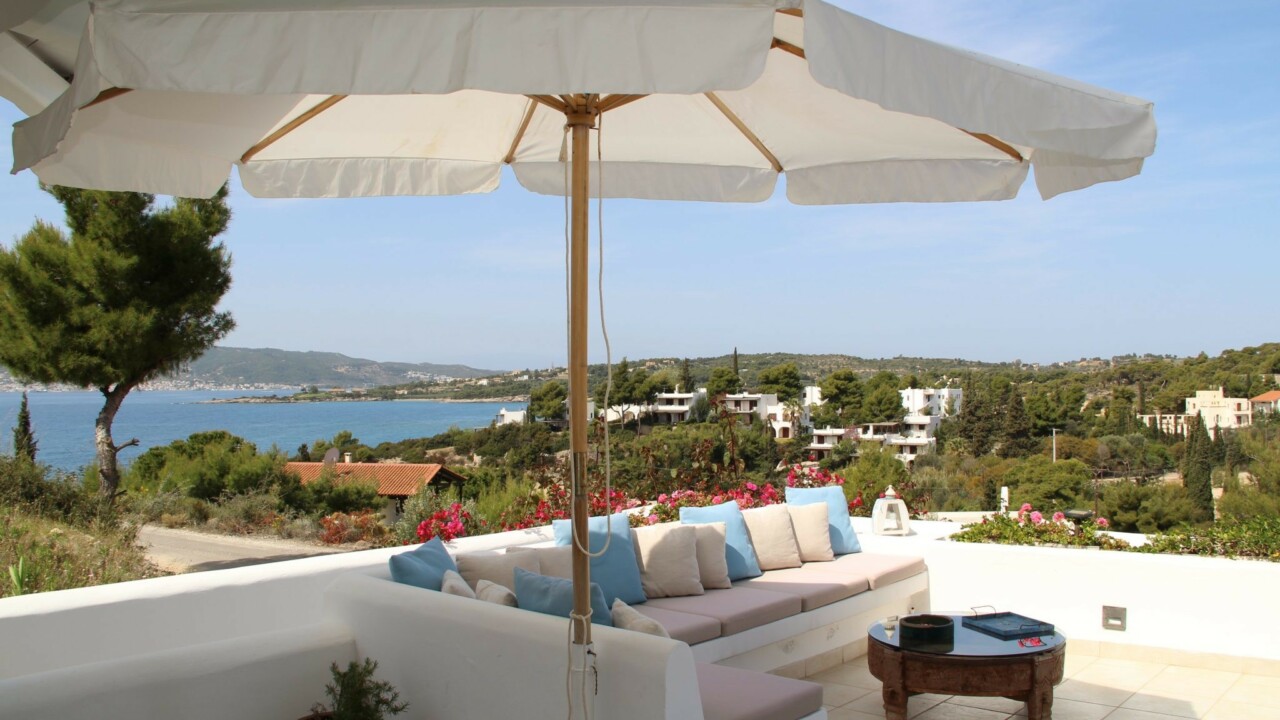 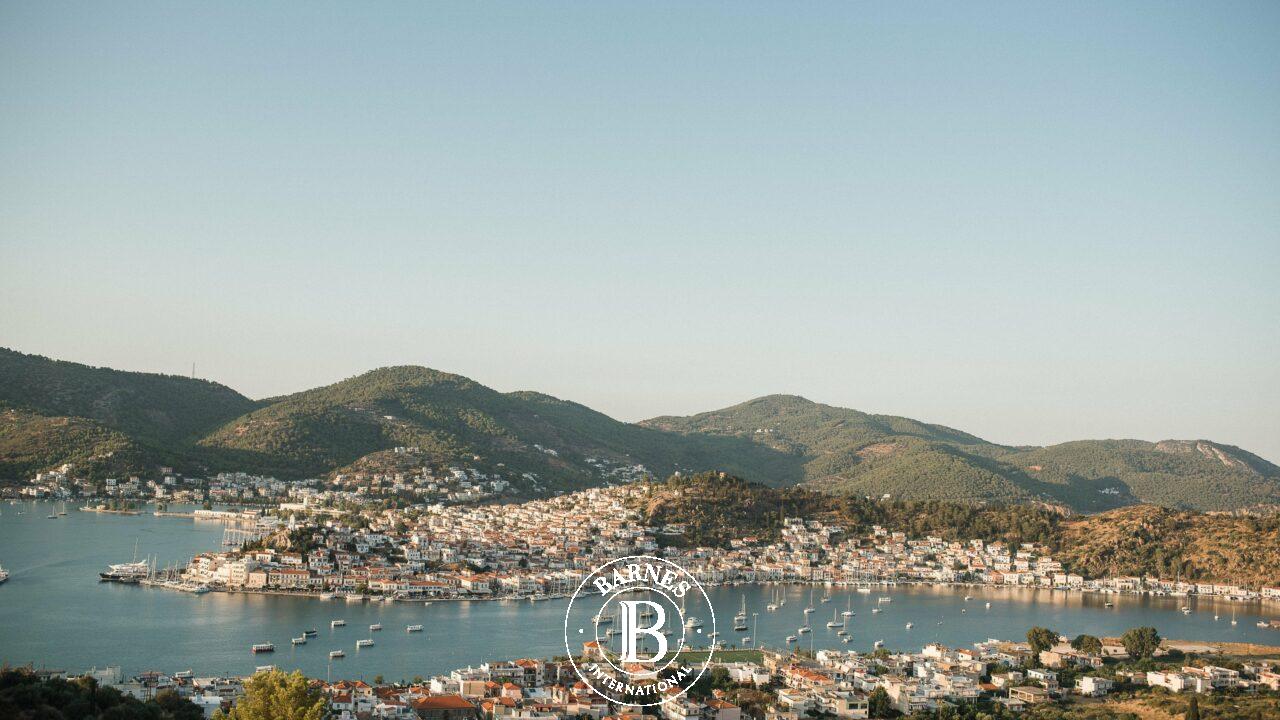 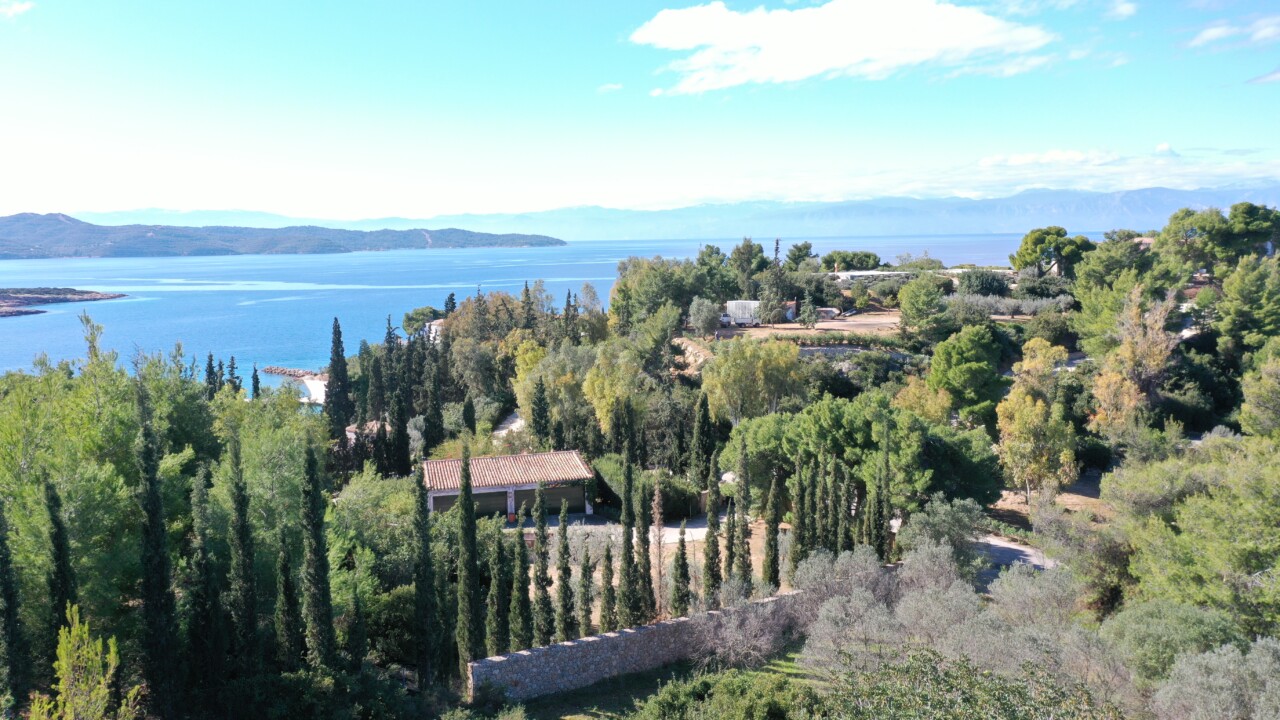 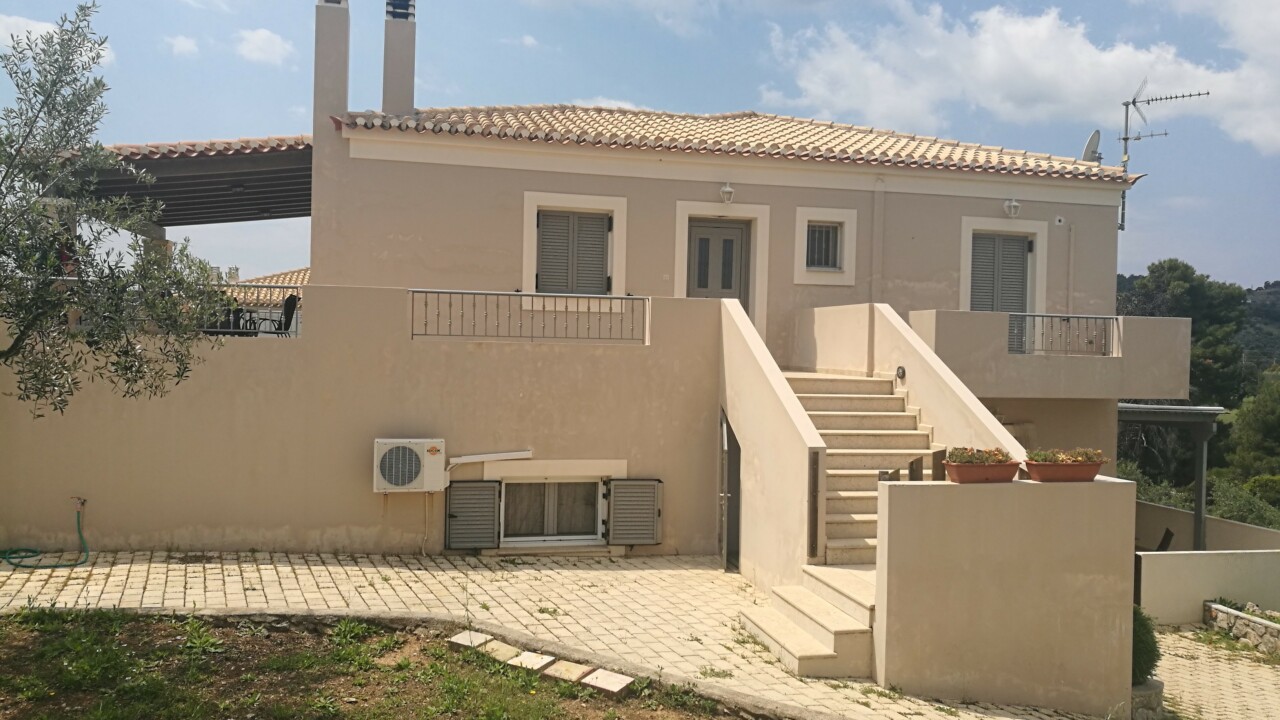 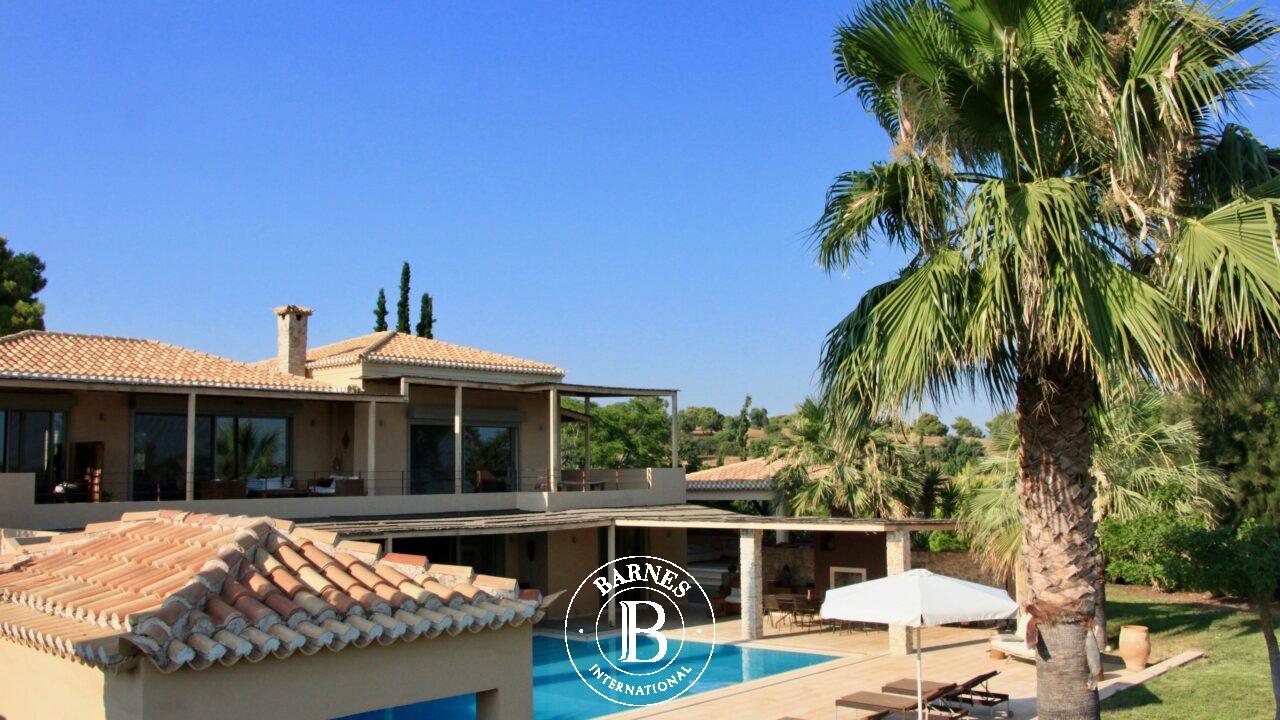