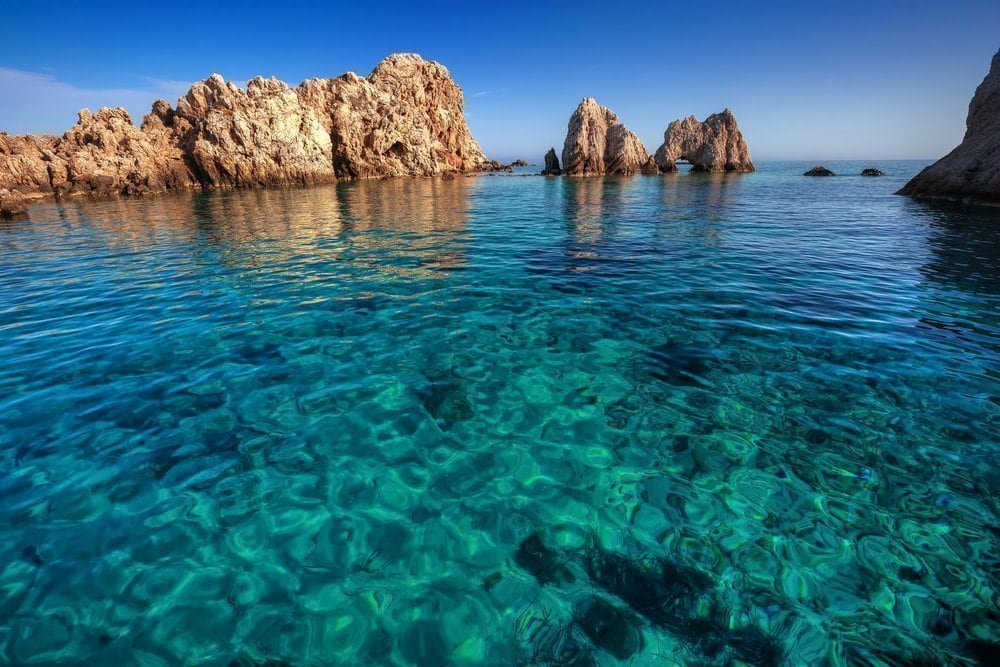 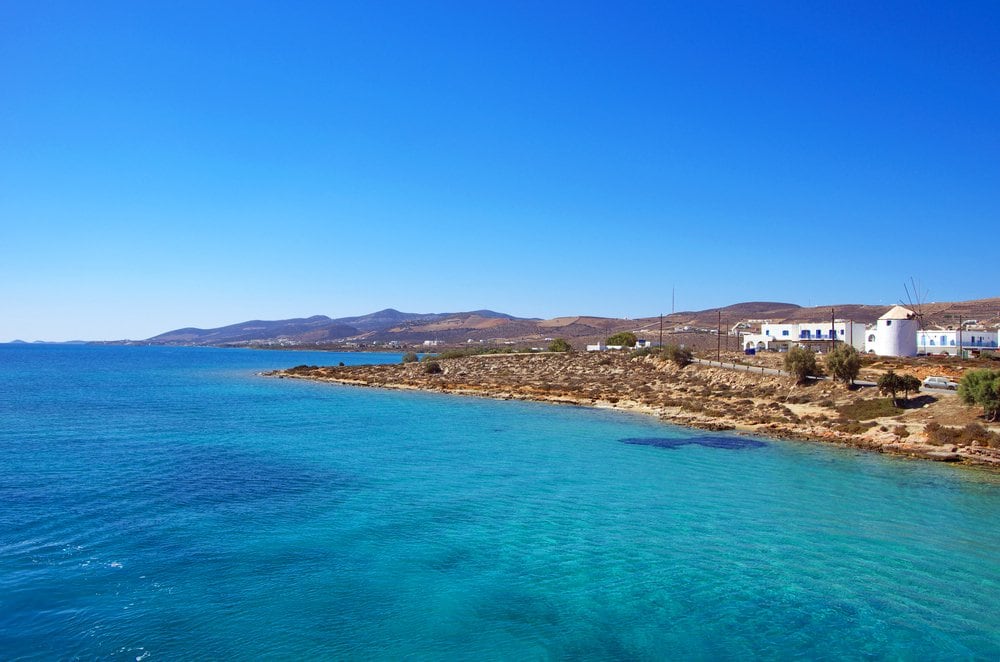 Antiparos is a small island in the heart of the Cyclades, less than a nautical mile from Paros.

The central settlement is located at the northeastern part of the island, opposite the Pounta port of Paros, connected by ferry. The castle is the historical center of the island, a typical example of the fortified settlements of the Venetian domination in the 15th century. The houses maintain their cyclidic architectural features, the white walls, the blue windows and the small interior courtyards.

An impressive natural site is the cave of Antiparos, known since Antiquity, one of the most beautiful and most important caves in the world.

Among the most known settlements of the island is the Ai-Giorgis seaside resort, Phaneromeni, with its beautiful beach under the homonymous chapel, Kampos and Soros, on the southwestern edge of the island, famous for its sandy beaches. In a short distance there is the small island of Despotiko, with wonderful beaches and important archaeological site, a small paradise just a breath away easily accessible by boat or kayaking.

The last few years Antiparos has been developed considerably, attracting famous artists and celebrities from all over the world. 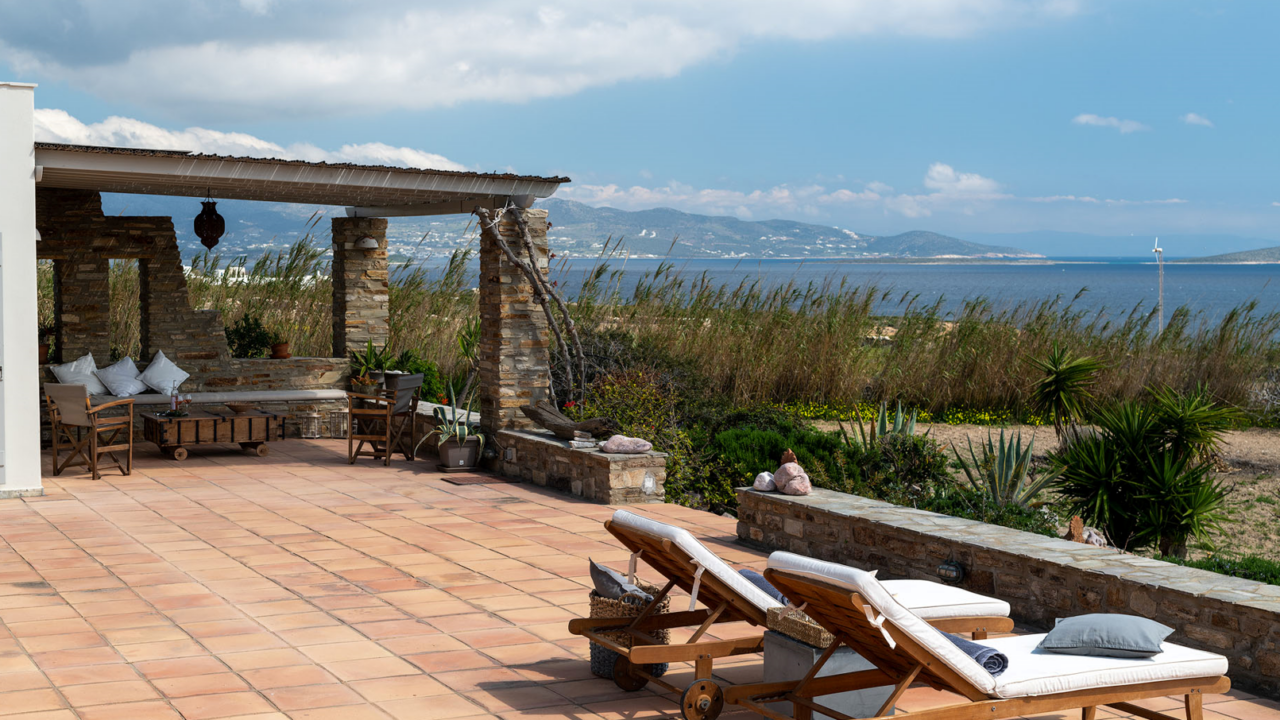 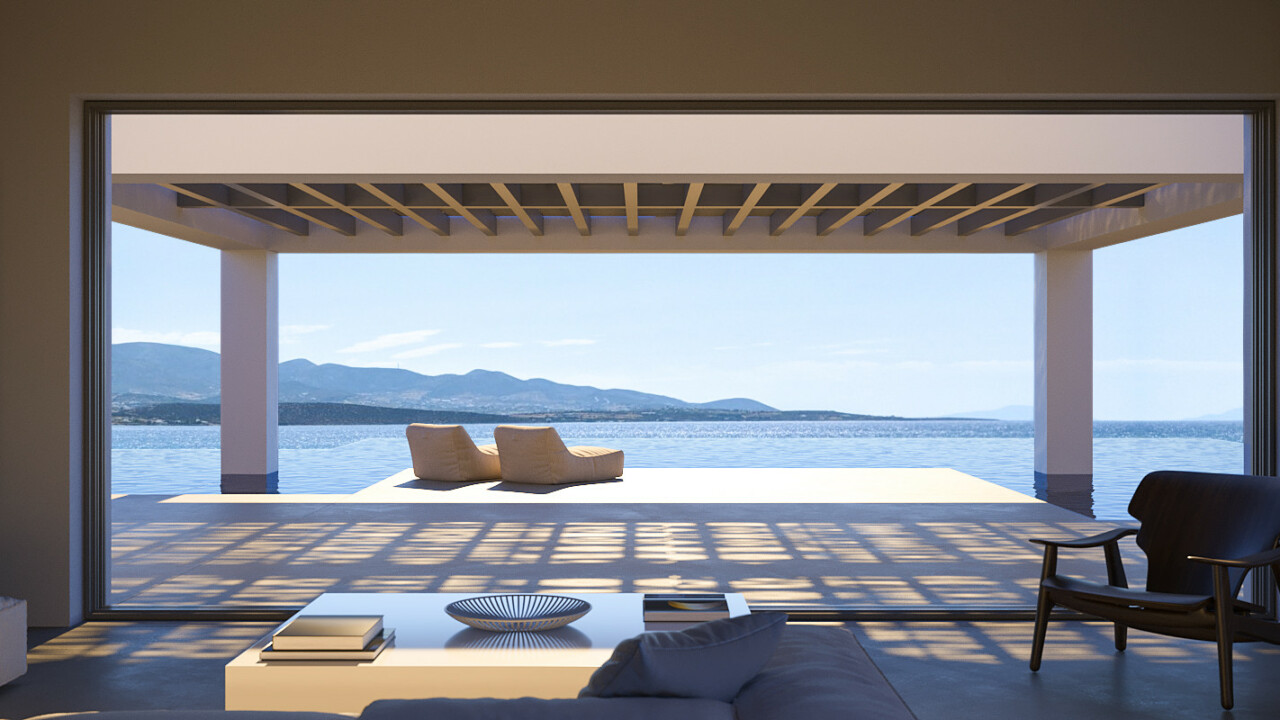 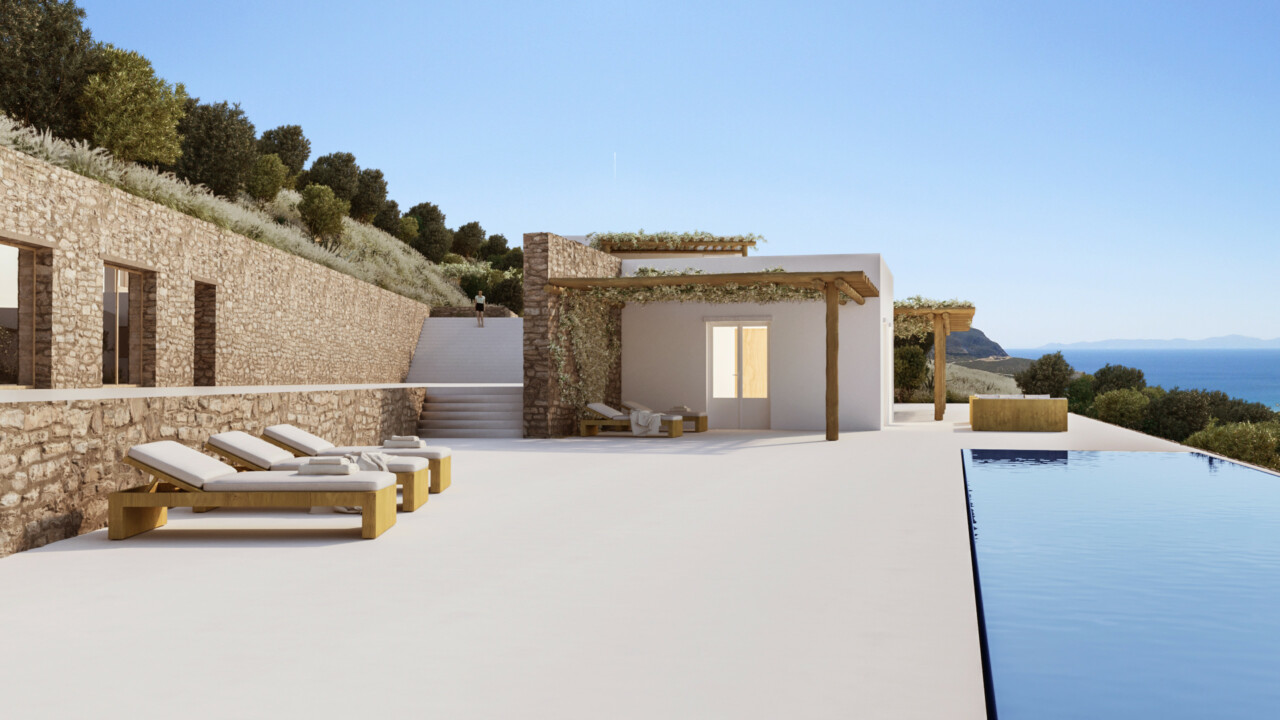 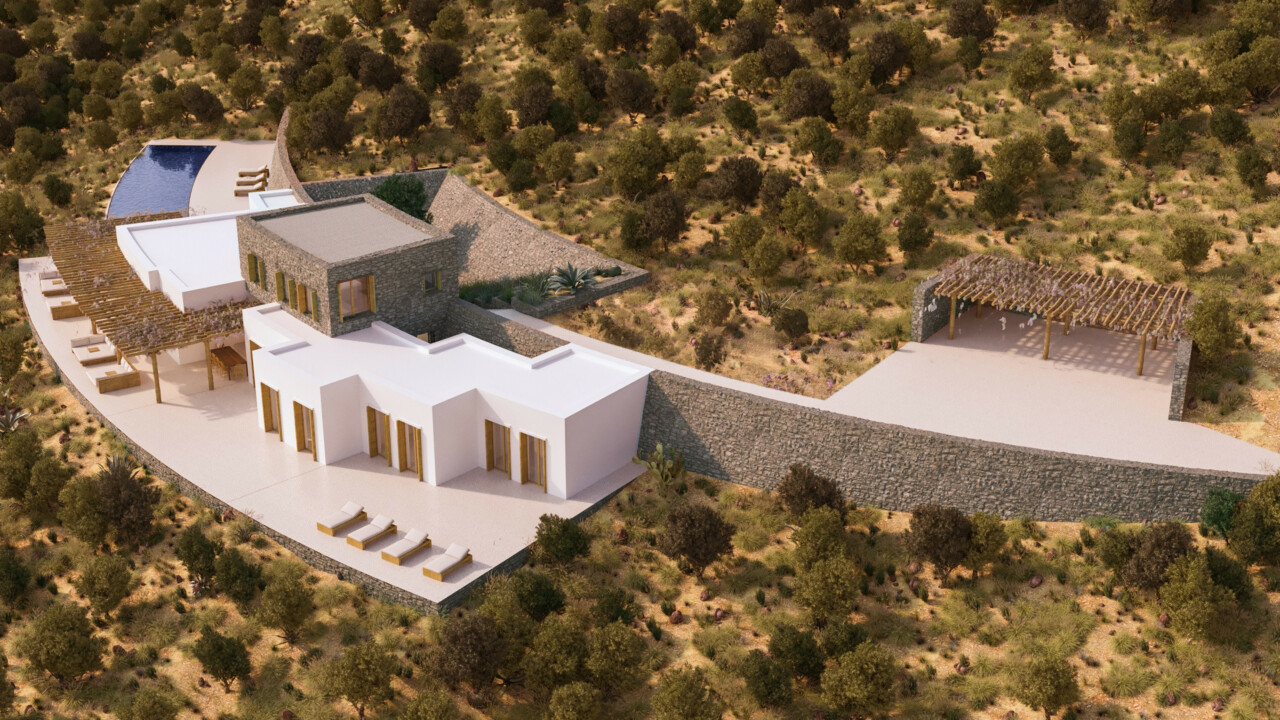 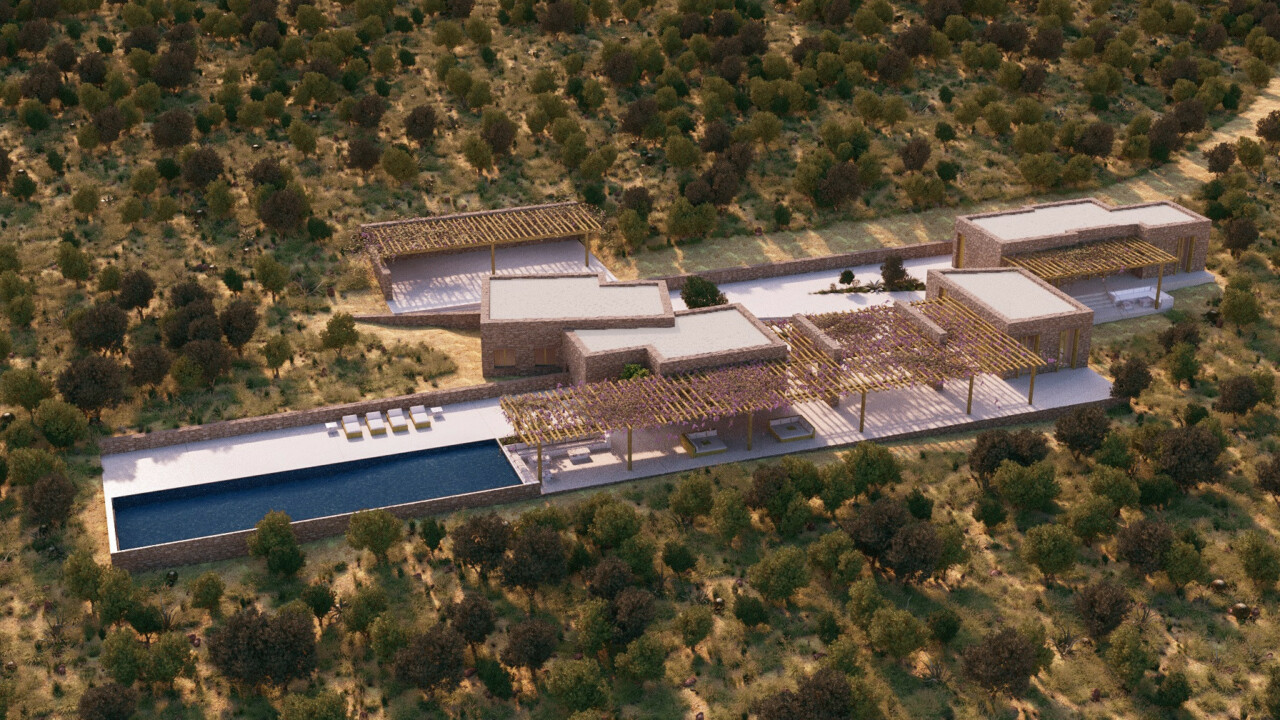 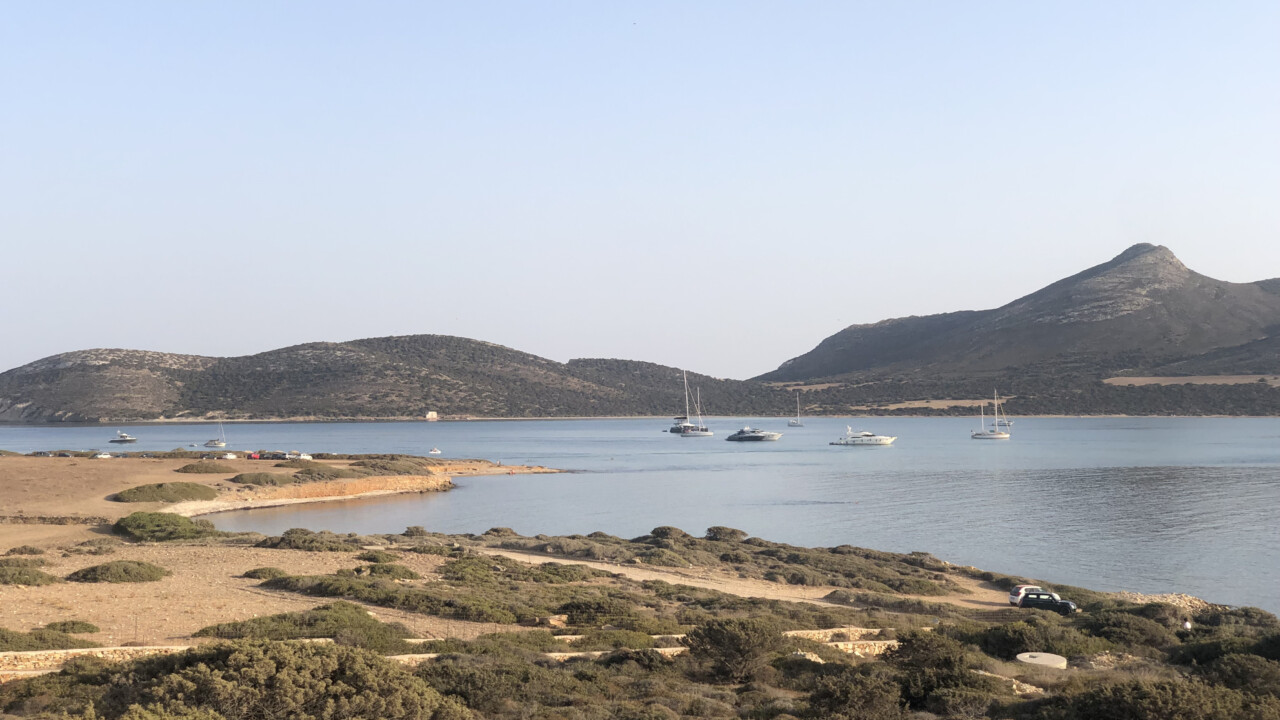 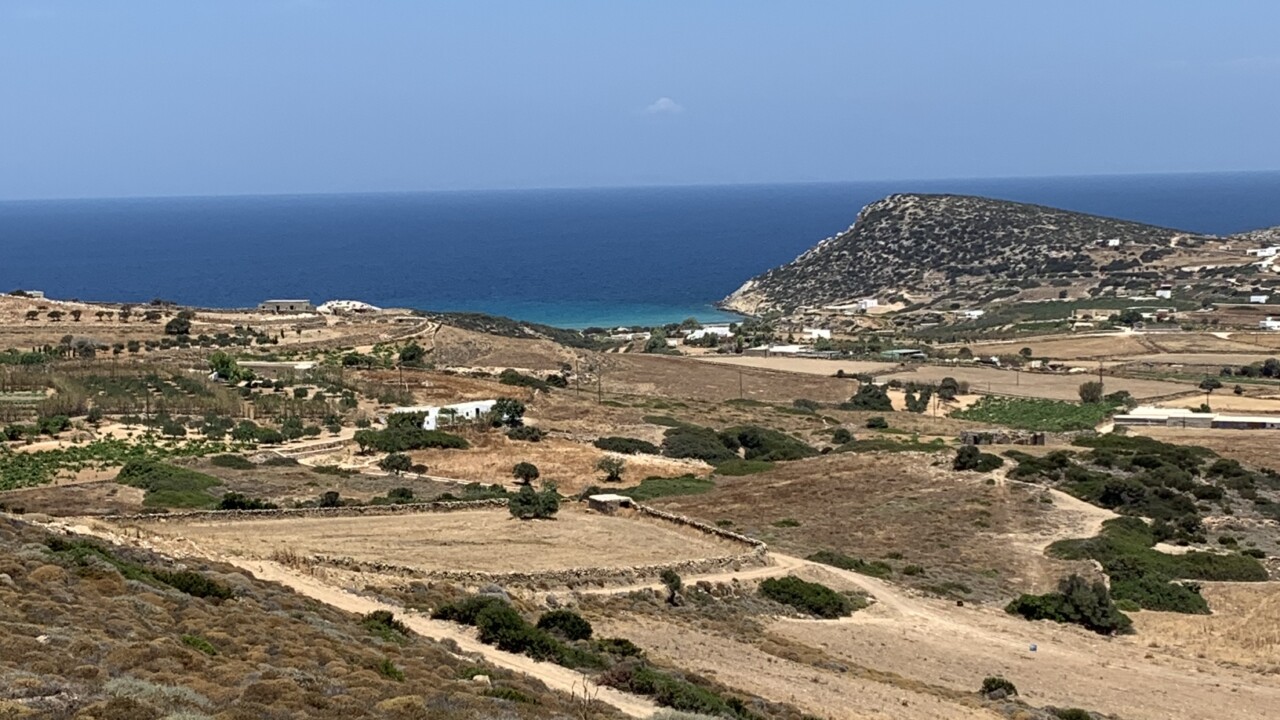 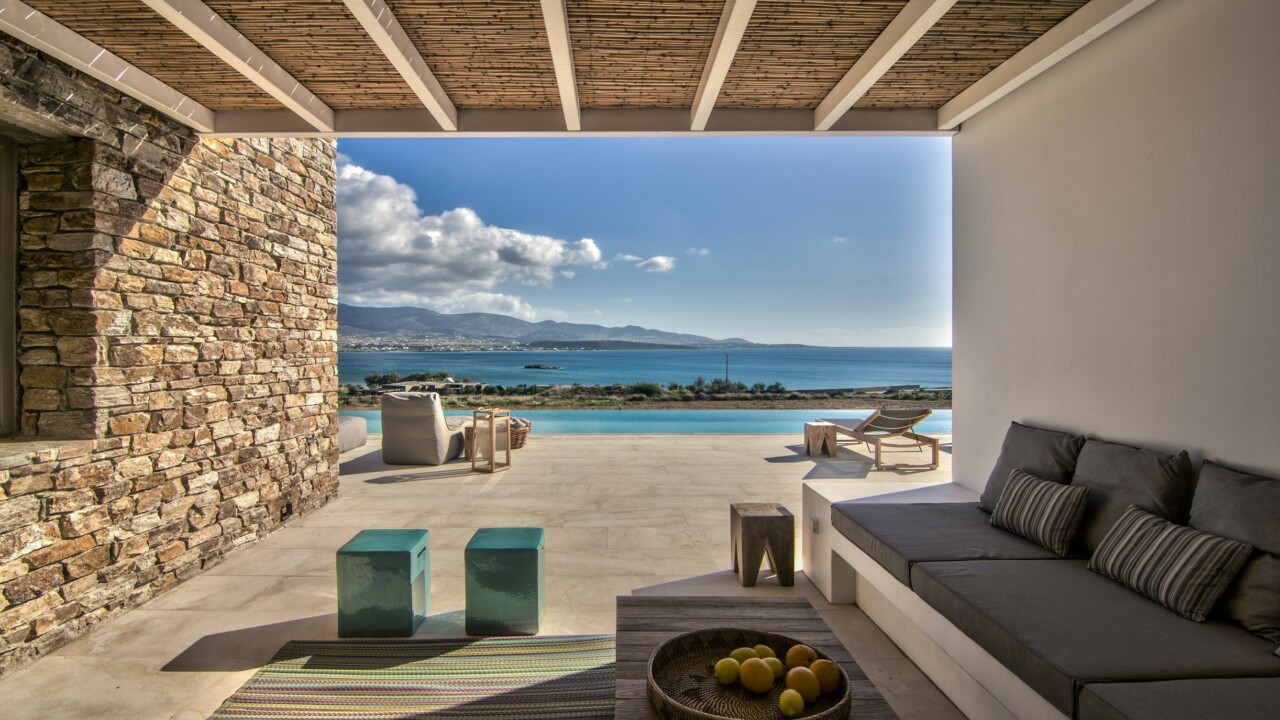